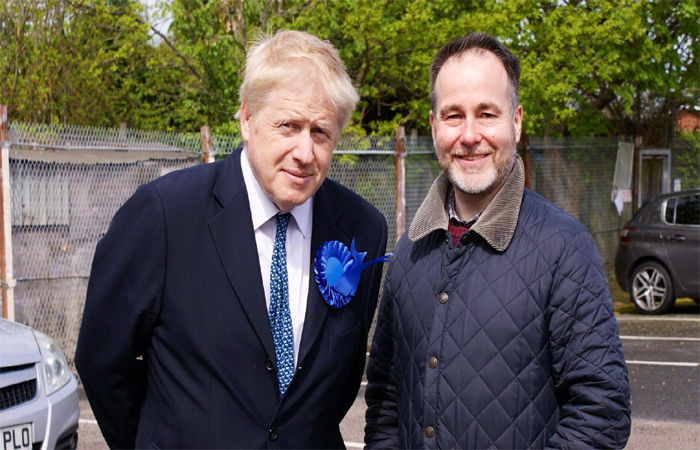 London: Boris Jones resigned as British Prime Minister on Thursday. Johnson’s party was embroiled in controversy over Chris Pincher’s appointment to the Conservative Party. Jones apologized for not properly responding to allegations of sexual harassment against Pincher. However, Boris Johnson’s name has been tarnished by several other scams.

Chris Pincher sex scandal: Boris Jones was appointed deputy chief whip at Chris Pincher’s Conservative Party in February. Chris Pincher confessed that he physically molested two young men while intoxicated at a club. Pincher had previously been charged with sexual harassment. Johnson was aware of the allegations against Pincher, but did not notify the party.

Partygate scandal: Strict rules were in place in Britain following the Corona epidemic, including lockdown. At the time, Boris Jones had a birthday party at 10 PM Downing Street in the PM’s office. He had violated the rules of Kovid-12 lockdown. Prince Philip, Queen Elizabeth’s husband, died in April 2021, and Johnson joined a party on Downing Street on the eve of her funeral. Government workers and Conservative Party workers held several parties at 10 Downing Street in violation of the lockdown rules, which became notorious as the Partygate scandal. Many government employees and MPs had to resign due to these parties. Johnson had recently filed a no-confidence motion against the scam, but he survived.

Check on refurbishment: Boris Jones renovated a flat on Downing Street. This time he applied gold wallpaper. After the matter came to light, the Election Commission found that Jones had not provided proper information about the money paid. He was fined ૭ 15,600.