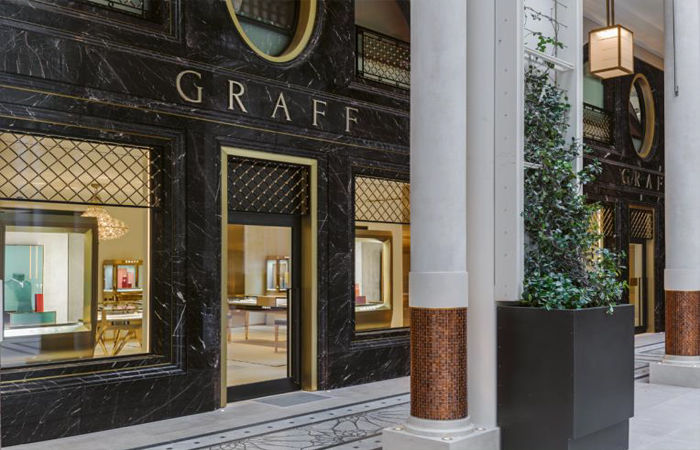 – Members of the royal family in many countries, including the UAE, Saudi Arabia and Qatar, buy jewelry from Graph

Instead of leaking the information, the hackers demanded a ransom of 7. 7.5 million (approximately Rs 59 crore) from Graf. Graf was forced to pay a ransom to protect his customers. However, the matter has now come under legal scrutiny.

Graf has filed a lawsuit against his insurance company in a London court seeking compensation for damages caused by the ransom. Graf says he should be reimbursed under the company’s insurance policy. However, Graf’s insurance company – The Travelers Company – has refused to pay him the bitcoin ransom.

The hacking was carried out in September 2021 by the Russian ransomware group Konti. Soon after, the group leaked some information about the royal families in Saudi Arabia, Dubai, Sharjah, Abu Dhabi and Qatar. Conti threatened to leak all information linked to Graf’s customers if he was not paid 15 15 million.

Conti then accepted the customer’s request and halved the ransom to 7. 7.5 million. Conti gave the address of the Bitcoin wallet on November 3, 2021, in which Graf deposited 7. 7.5 million in Bitcoin.

“Criminals threatened to disclose information linked to our customers’ personal purchases, ”a Graf spokesman said. We were willing to make every effort possible to protect the interests of our customers. To avoid the risk of customer information being leaked, we negotiated a one-sided agreement on the payment amount.