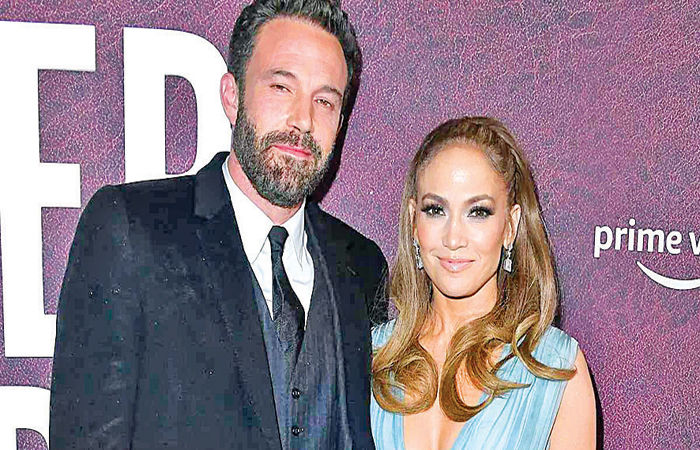 – Jennifer wrote, Love is a beautiful thing, and in our case, very patient

Mumbai: Well-known Hollywood singer and actress Jennifer Lopez and Ben Affleck broke up after being engaged 20 years ago, but now both of them have finally got married after getting engaged again last April. They tied the knot in Las Vegas late on Saturday and Jennifer announced the wedding on Sunday.

Jennifer and Ben Affleck were in love since 2000. He also got engaged in 2002. At that time, their joint name was very popular in the Benefare media. But after a year they broke up. After this both got married to different partners. He also has children from those marriages.

Afek married Jennifer Garner in 2005. He has three children from that marriage. After that he got divorced in 2008.

This is the fourth marriage of 52-year-old Jennifer Lopez. Affleck is three years younger than her. Earlier, he married Ojni Noa in 1997 and got divorced within a year. She later married Chris Judd in 2001 but divorced two years later. After breaking up with Affleck, she was married to Marc Anthony in 2004. He has twins from that marriage.

Recently, both Jennifer and Affleck started seeing each other again. Finally, last April, they announced their engagement again.