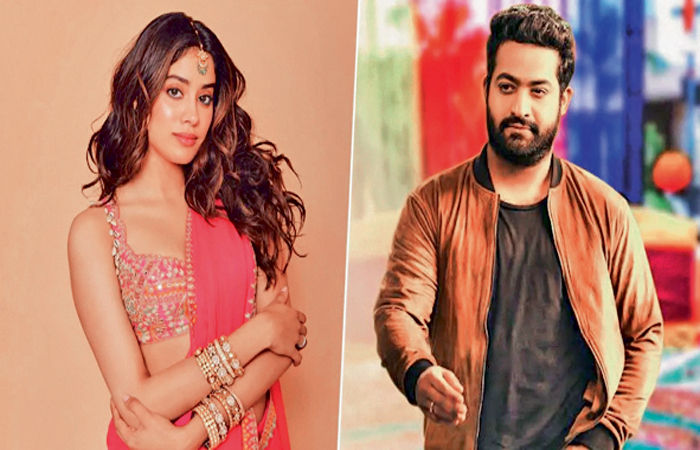 – The South superstar will share the screen with Jr. NTR

Mumbai: Janhvi Kapoor recently said that she has completed the shooting of the film with Varun Dhawan. After this he has talked about another film of his. But this film of his will be from South.

Janhvi is about to debut in Tollywood cinema.

She is to be screened with Junior NTR.

A few days ago he said, I am actually excited to work with South Indian cinema.

He further said that working with NT R sir is a great opportunity for me.

Janhvi further said that working with NTR sir is important for me. I want to work in Mani Sir’s films, in which Aishwarya Rai is seen in very modest clothes, singing Rahman’s songs around mountains and springs.