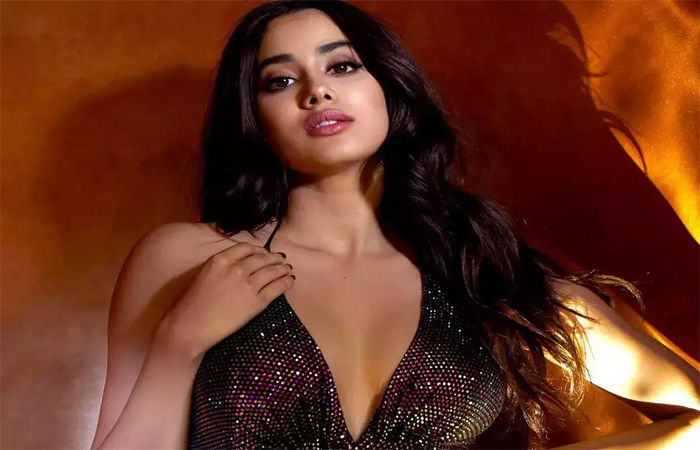 Mumbai: Janhvi Kapoor has learned to speak the dialect spoken in the small towns of Bihar with a special accent. As part of preparation for his upcoming film, he underwent special training to speak in the Bihari style.

Janhvi’s upcoming film Good Luck Jerry is slated to release on OTT. In it she is playing the role of a girl from a small town in Bihar.

He did special diction workshops to speak in a special Bihari approximation and to pronounce slang words very naturally.

According to Janhvi, these two instructors, Ganesh and Vinod, gave her special training in Bihari style.

Good Luck Jerry is a remake of the Tamil original Kolamavu Kokila. The role played by Nayantara is played by Janhvi in ​​Hindi. Film producer Anand L. Rai’s film will not be released in theaters but directly on OTT.