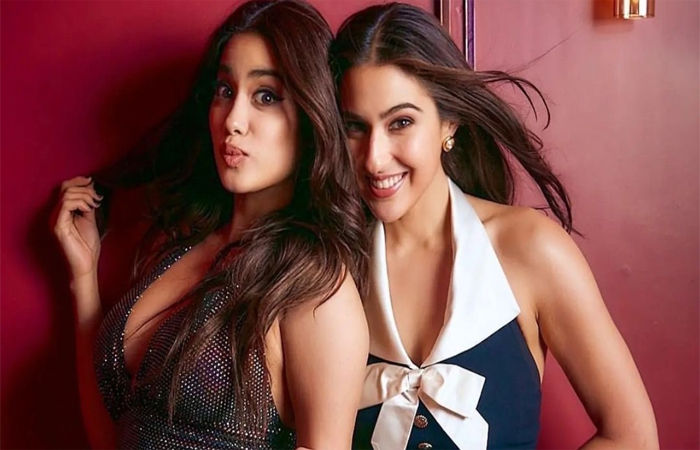 – People found out that the politicians of Maharashtra were dohitros

– After revelations on Karan Johar’s show, net sleuths got busy to identify these two brothers.

Mumbai: There have been many revelations in Karan Johar’s talk show in the previous season as well. This time also Karan revealed in an episode with Sara Ali Khan and Janhvi Kapoor that both the heroines were once in a relationship with two cousins. After that, people searched a lot to find out who these two brothers were.

Karan had said in his show that both of you were once dating two cousins. He also gave a hint that both those brothers lived in my building.

People have got the identity of these two brothers by listening to Karan’s hint and Sara and Janhvi’s social media posts. Sara is said to have confessed to this dating once. On the other hand, people said that Janhvi was also communicating with Shikhar on social media.

However, both the heroines are believed to be in a relationship before their debut in Bollywood. Since he started working in films, his name has been associated with different heroes. Karan Johar himself revealed that Sara and Kartik were once in a relationship in an interview. On the other hand, it was discussed at one point that Janhvi and Kartik Aryan were also dating.