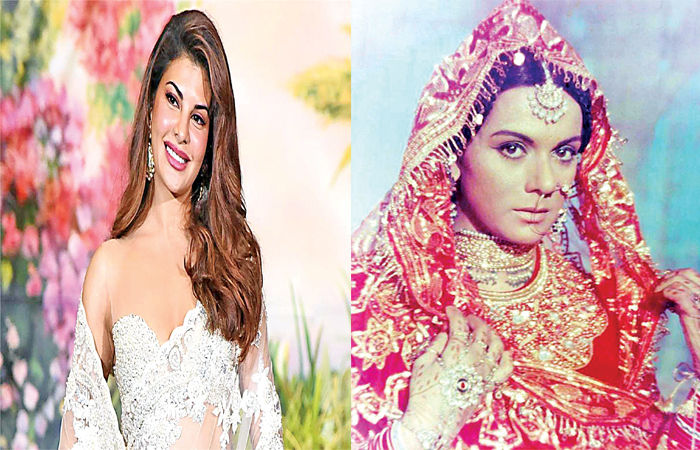 – Also considered for Kareena and Katrina

Mumbai: Jacqueline Fernandez has finally been shortlisted for the role of Priya Rajwansh, a former Bollywood actress. Katrina Kaif and Kareena Kapoor were also considered for the role. The life of Priya Dynasty included all aspects of glamor, success and suspense. After studying acting abroad, Priya Rajwansh got a break in Bollywood with Chetan Anand’s war film Haqeeqat. However, after this film, he developed such an intimate relationship with Chetan Anand that he never acted in any makers’ film except Chetan Anand for the rest of his life. Priya, who was left alone after Chetan Anand’s departure, was killed under mysterious circumstances. The shocking twist in the whole case came when Chetan Anand’s sons were arrested in the murder case. Jacqueline’s look has been tested and Jacqueline has also started doing workshops to play the role of Priya Dynasty. Consideration has also been given to which actor will play the roles of Chetan Anand and Dev Anand. No explanation has been given yet.