A week ago, Hamas terrorists attacked in the West Bank 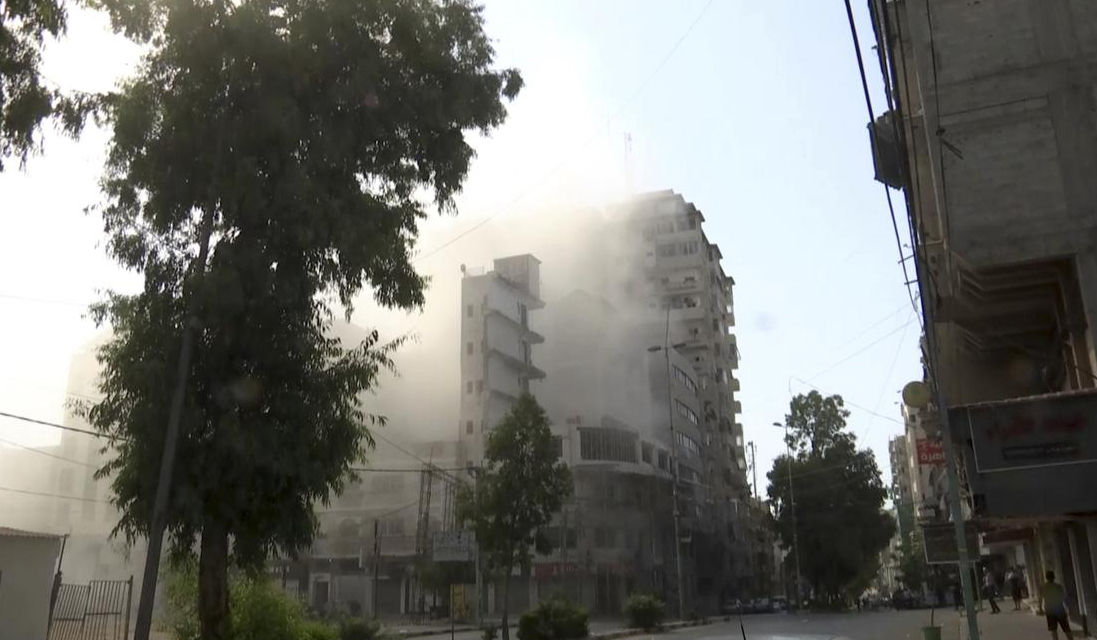 Israeli army carried out an airstrike in Gaza. For the past several days, a conflict has been going on between the Palestinian-backed terrorist organization Hamas and the Israeli army. The Israeli army launched an airstrike on Gaza amid the ongoing conflict. A military commander of Hamas was killed in it. The Ministry of Health of Palestine said that four people were killed in this attack.

According to the Palestinian Ministry of Health, several people have been injured. Two million Palestinian citizens live in this area. There are frequent attacks from both sides in that area. The Israeli army has declared a state of emergency in the country in view of this conflict. It was speculated that the Israeli army would still carry out airstrikes in the area. It was not immediately clear how the Israeli military launched the attack, but it is believed to have been launched by rockets.

The Israeli government closed the road near Gaza a few days ago and urged Israeli citizens not to travel to the area. A week ago, Hamas terrorists attacked in the West Bank. After that, Israel also responded.