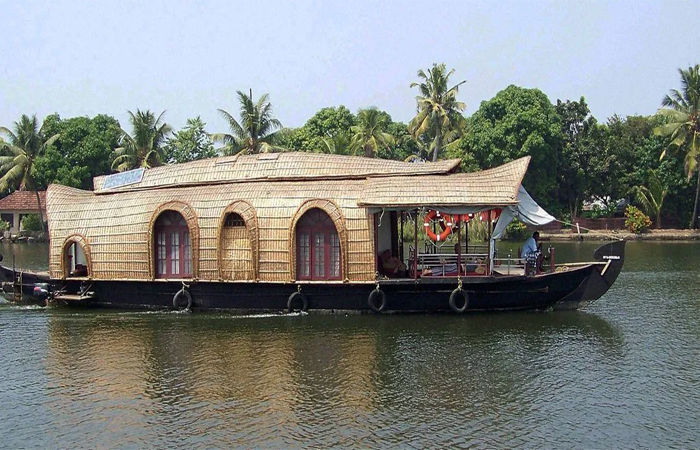 – Ahmedabad is the mecca of cultural tourism: Time Magazine

– Kerala, known for its beaches, temples and palaces, is one of the most beautiful coastal states in India.

BERLIN: Ahmedabad and Kerala have been listed in Time Magazine’s list of the World’s Greatest Places of 206 as one of the 50 most sought-after places to explore. Time said on Tuesday that with the challenges facing life in 202, it is hoped that the journey will lead to understanding and human connection. While most of the world’s vaccines have been vaccinated against corona, tourists from around the world are out on the roads and in planes. The hospitality industry has revived.

He said that Ahmedabad, India’s first UNESCO World Heritage City, has a combination of both ancient and modern and is a mecca of cultural tourism. Here Gandhi Ashram is spread over 3 km on the banks of Sabarmati river. The world’s longest dance festival Navratri is held here.

He added that Ahmedabad is the science city of Gujarat. There is a theme park with recreation centers. It has a 20 acre nature park and its biggest attraction is the variety of plants. In addition, special places have been allotted for playing chess and yoga.

In addition there is a new interactive robotic gallery, promoting innovation in robotics and a transforming tower replica. The new aquarium in Science City has marine species from all over the world, and is the largest museum in India.

In its profile, Time said that Kerala is one of the most scenic states in southwestern India. With its magnificent beaches, backwaters, temples and palaces, the state is called Gods on Country and there is nothing wrong with that. This year, Kerala has boosted motor-home tourism in India. For the first time in the state, Carava Park has opened with Carava Meadows Hill Station Vagamon.

Following the success of houseboating in the state, caravans are now expected to boost sustainable tourism. Other places on the list include Ras Al Khaimah in the UAE, Park City in Utah, the Great Barrier Reef in Australia, Valencia in Spain, the Transbhutan Trail in Bhutan, the International Space Station in Bogot, Lower Zambezi National Park in Zambia, and Rwanda.