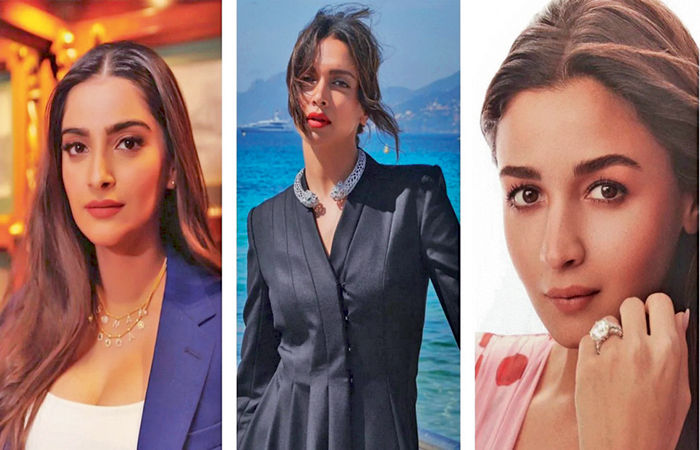 – Sonam’s aunt will have a function there

– Preparations by Anil-Sunita: Celebrities including Karisma, Kareena, Malaika will be present

Mumbai: Actress Sonam Kapoor’s baby shower function will be held on next date. It is learned that celebrities including Alia Bhatt and Deepika Padukone have been invited for the July 15 event.

A baby shower function has been held in London from Sonam’s father-in-law’s party. After that, Sonam has come to her mother’s house in Mumbai. Here father Anil Kapoor and mother Sunita Kapoor are going to hold a grand function on their behalf.

It is learned that the function is to be held at Sonam’s aunt’s residence at Bandra. Concussion preparations are underway for it. A list of invitees for the function has also been prepared.

Sonam Kapoor and Anand Ahuja were married in 2012. Sonam and Anand are now expecting a baby. Sonam keeps sharing her latest pics on social media.