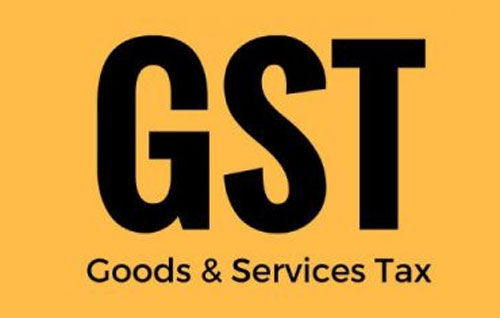 After the 47th meeting of the GST Council, many reforms have been made by the government. An earlier article in the GST Act discussed those amendments and a series of articles on that topic is presented today. There have been many changes in the form and rate of tax from the forms.

1. If a man falls ill, he is admitted to the hospital. Till now there was no tax levied on his room rent. Now from 18.7.2022 in which case the room rent of the patient (excluding ICI, CCU, ICCU, NICU) Rs. 5000 will be charged 5% GST. Now the burden of GST will be free with sickness.

2. 12% GST will now be levied from 18.7.22 on biomedical waste disposal services provided to clinical establishments.

3. Health care service and clinical establishment are now defined. In this regard, organizations or trusts accepting donations for this sector have to take care.

4. Transport in the service of goods has now been made liable to inform the Government before 16.8.22 whether they will pay the tax under forward charge and at what rate. Where this option is not notified, the transporter shall be deemed to pay 5% forward charge and incur no tax credit.

5. Service recipient can pay tax as reverse charge on freight service. Now this liability will not fall on the recipient of service only when the transporter has informed the account that he himself will pay the tax under forward charge and has written an affidavit on his tax invoice that the transporter will pay the tax. Ensuring that all suppliers have opted for a new shaver or transport option.

6. Most of the workers contract service when awarded to the Central Government or State Government or Local Authority will now charge 18% instead of 12%. 18% will now be levied on sub-contracting of these services as well.

1. An e-commerce operator who himself pays tax on supplies such as restaurant services will have to show the transaction separately in the return.

2. Blocked credit under Section 17(5) has to be shown separately. Mandatory Table 4(B) means that tax credit has to be claimed once and the same amount has to be shown as deduction. This will allow the states to get their own contribution which is not getting from the centre. The supplier now has to draw books and take great care in the sheeting for distribution of amount between center and state.