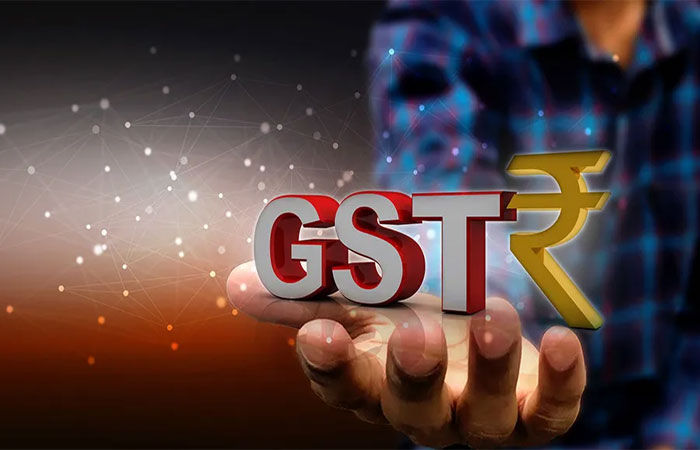 The GST Council meeting was currently in full swing. A lot of decisions have been made in it. Once again the government has revised the rates of supply of goods and services. In addition, decisions have been made to change the refund. The government has since issued a notification. So today’s article gives a simple explanation of these improvements. More than one point will be given as the correction is more.

Notification no. 18/208 Central Tax dated 7-9-207 has added a clause in the explanation in Rule 3 that duty credit scrips will not be included when calculating the amount of waiver supply. Given the manner in which this amendment has been made, there is reason to believe that this provision shall come into force from the date of 1.4.2018 as this amendment is clarificatory.

Notification no. 12 An important change has been made by the Central Tax which has resulted in the supplier having to write a declaration on the mandatory tax invoice even if the e-invoice is not applicable even if the aggregate turnover for the provision of e-invoice is going on. The provision for creating e-invoices does not apply even though aggregate turnover has increased.

Now the U.P.I. GST can also be paid through and the money will be deposited in the cash ledger on the GST portal.

Other changes for GSTR9 and 9C

1) The supplier’s turnover is Rs. He will not have to pay GSTR9.

3) Until now, non-GST and waiver and “Nil” rated supply could be shown simultaneously in GSTR9. Now the amount of non-GST supply has to be shown separately in GSTR9 of the financial year 2021-2.

2) Other exemptions of GSTR9 and GSTR9C will continue.