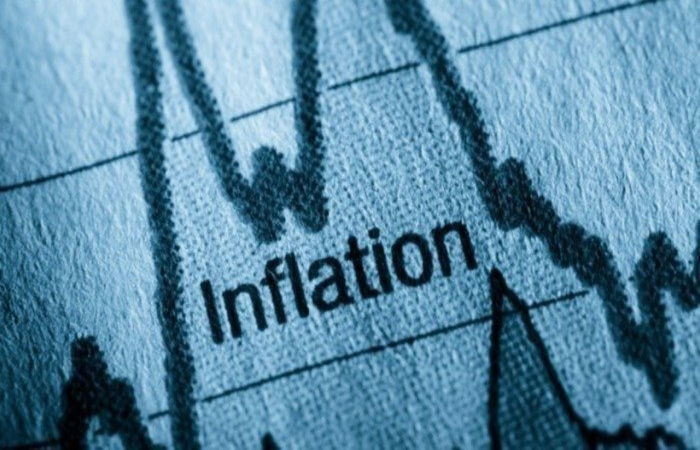 – Inflation is divided into two parts, Europe and the United States, for different reasons.

This also has a direct impact on the growth of the economy.

The US economy is projected to grow at 6.5%, down from the IMF’s forecast of 7.5% in April this year.

For this, data-journalism has divided the advanced economies into euros and dollars, asking whether an increase in interest rates alone would be able to curb inflation. This question is currently being debated by economists. But at this stage it is not just a question of economists, it also affects the whole of social life. Surprisingly, on the one hand, the mindset of the consumers is weakening (to buy) and on the other hand, they have to spend more to buy the same thing.

One of the main reasons for this ‘downward revision’ is that the Federal Reserve will not only raise interest rates but will continue to do so. However, the IMF hopes that the US will barely survive the recession. Private sector economists, on the other hand, say the recession is certain.

US consumer confidence hit a 15-month low in June. Consumers fear that the economy has slowed down. Maybe it will fall into recession in the second half of this year.