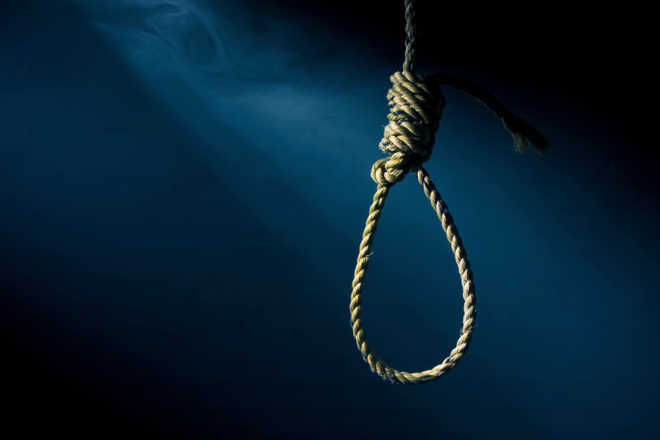 The death sentence of an Indian national was carried out in Singapore. In 2013, a court sentenced Indian-origin Kalwant Singh to death. Kalwant Singh, 31, was sentenced to death after the apex court rejected his mercy petition at the last minute.
Kalwant Singh, a Malaysian national of Indian origin, was arrested in 2016 with a quantity of 500 grams of drugs. In 2013, a court sentenced 31-year-old Kalwant Singh to death. On June 20, Kalwant Singh was given a notice by the Singapore government to carry out the death sentence and on the 9th, he was informed of the execution. Indian-origin Kalwant Singh had moved the apex court seeking mercy to stay the execution. Human rights activists also staged demonstrations to stop the executions. The petition was heard in the court till the last minute. At the last minute, the court rejected the mercy petition. Immediately after that, the jail authorities sentenced Kalwant Singh to death.
Custern Han, a Singapore-based human rights activist, said on Twitter that in addition to Indian-origin Kalwant Singh, another convict, Norshari Gauss, had also been hanged. The families of the two were informed about this. Drug trafficking laws have been tightened in Singapore. All defendants are sentenced to death rather than drug smugglers. One convict was hanged in March. Nagendran Dharmalingam, an 8-year-old man of Indian descent, was hanged in April, despite protests. In Singapore, if an accused is caught with more than 15 grams of drugs, he is liable to death. According to the provision, 20 criminals are likely to be hanged in Singapore. All these criminals have been sentenced to death by the court. Human rights activists are expressing the possibility of implementation at any time.