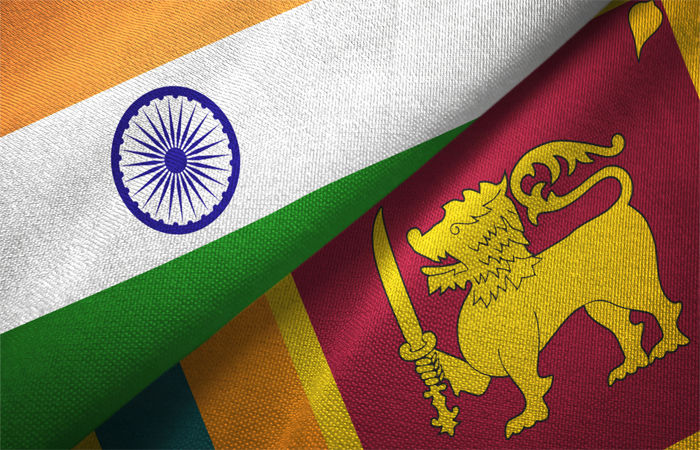 COLOMBO: Even in the midst of Sri Lanka’s unusual political and economic crisis, India continues to support the island nation. India’s High Commissioner (ambassador) to Sri Lanka tweeted to the Speaker of the Sri Lankan Lok Sabha, who is currently in a Yat-Kinchit arrangement, in which India’s Gopal Bagle assured the Sri Lankan leader that Sri Lanka will continue to maintain democracy and economic growth.

During the visit, Bagle praised both the Houses for maintaining the democratic and constitutional framework in the country even during such a crisis. After sending his message on Twitter, Gapal Bagle also met Aboywardene in person. In which they assured Sri Lanka of India’s support for democracy and economic revival.

Sri Lanka is going through one of the worst political and economic times since independence. President Rajapaksa had to leave the country due to the public outcry. And finally the letter of resignation has to be given. He is currently in Singapore now Sri Lankan MPs are looking for a new leader to replace him.

It is to be mentioned that this island nation needs five billion dollars even to meet the daily needs of its 22 million people, while its foreign currency fund is almost exhausted, India is continuously assisting it, which is well known.