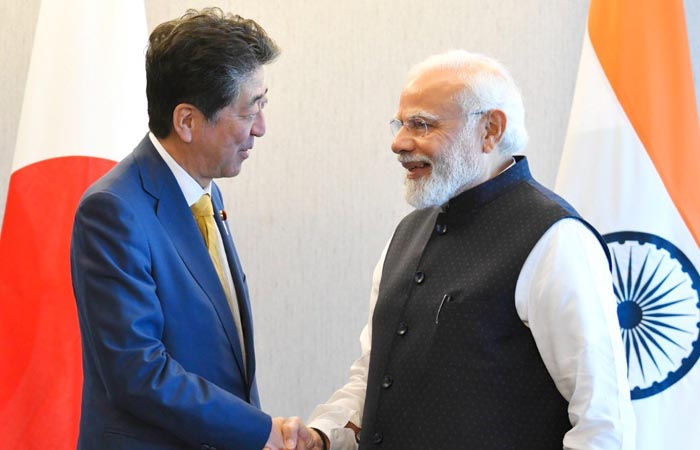 Prime Minister Modi shared a file photo of Shinzo Abe’s visit to Tokyo on Friday and recalled him.

The sudden shooting death of former Japanese Prime Minister Shinzo Abe has shocked the world. Expressing grief over Abe’s demise, Prime Minister Narendra Modi tweeted, “I am stunned and saddened by the demise of Shinzo Abe, one of my dearest friends.” He was a great global politician, administrator.

Prime Minister Modi said that he had dedicated his life to making Japan and the world a better place. We have a lot of respect for Shinzo Abe in our hearts. So there will be a day of national mourning in India on Saturday. Abe was instrumental in taking India-Japan relations to the level of a special strategic and global partnership. Along with Japan, India is also mourning his demise. 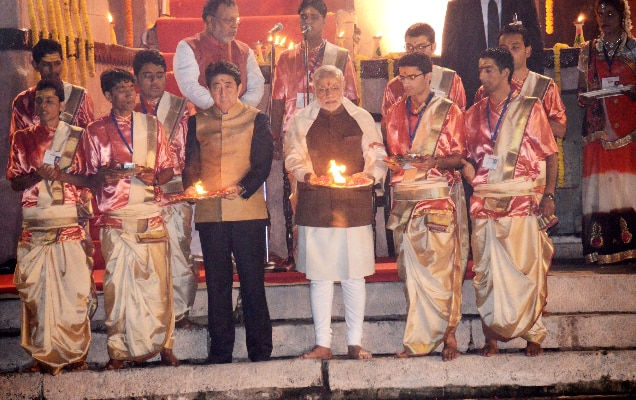 Along with this, Prime Minister Modi shared a picture of his last meeting with Abe in Tokyo. Along with India, Nepal also declared a day of national mourning on Saturday in Abe’s honor. Apart from the Prime Minister of India, Congress leader Sonia Gandhi and Rahul Gandhi also expressed grief over Abe’s assassination. Shinzo Abe is the first Prime Minister of Japan to visit India the most during his tenure and was the chief guest at the Republic Day celebrations. In the year 2021, the Government of India honored him with the Padma Bhushan, the second highest civilian honor in the country.

Shinzo Abe’s death has sent shockwaves through Japan and the world. Many countries, including the United States, France and Australia, mourned Abe’s death. Many will remember Abe’s global leadership, said British Prime Minister Boris Jones. We are with his family, friends and the Japanese people in these difficult times. “The assassination of Abe is shocking and disturbing,” said US President Joe Biden. Shinzo Abe was one of the world’s greatest visionary leaders. Shinzo Abe was one of Australia’s closest friends on the world stage, said Australian Prime Minister Anthony Albanese. Abe dedicated his life to the country, the French Foreign Ministry said. Japan has lost a great former prime minister.