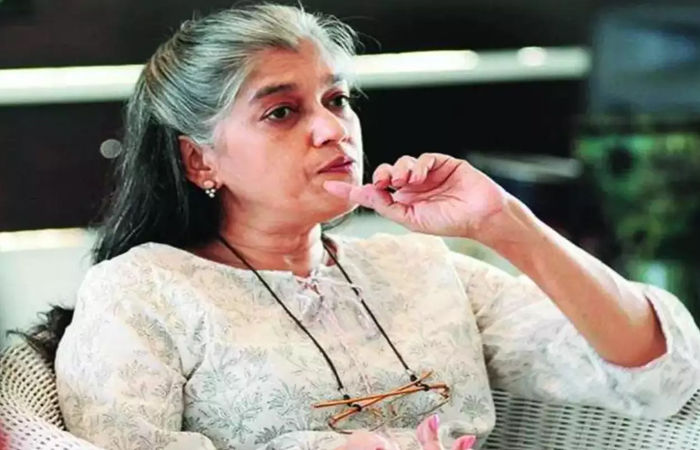 – We are being forced to accept religion as an important part of life: Ratna Pathak

Naseeruddin Shah’s wife and actress Ratna Pathak feels that India is becoming a conservative society. He has raised the question whether India wants to become Saudi Arabia? Ratna Pathak said that a conservative society first imposes restrictions on its women. How women of the 21st century are still carrying on age-old traditions like Karachoth. We are becoming superstitious.

Ratna Pathak said that the situation for women has not changed or there have been minor changes in some areas. Our society is becoming very conservative. We are becoming superstitious. We are being forced to accept religion as an important part of life. Someone asked me for the first time last year, do I fast on Karvachoth? I said, am I crazy? Isn’t it scary that educated women of modern age fast Karavachoth to prolong the life of their husbands. Being a widow in India is considered a horrible condition. Are we talking like this in the 21st century?

Do we want to be Saudi Arabs?