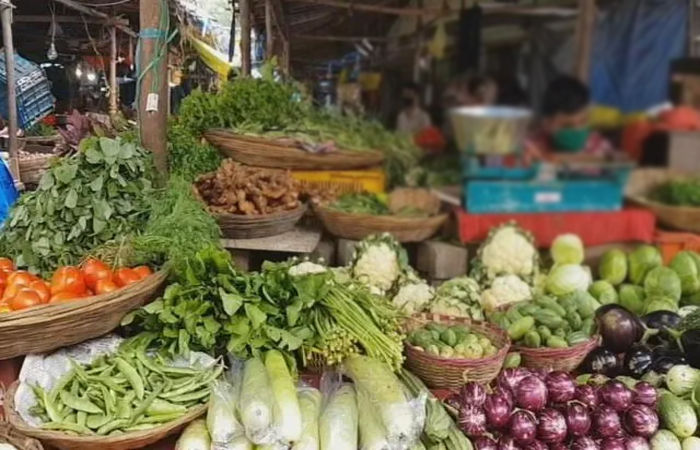 What was expected happened, after the export of wheat, the central government has also banned the export of wheat flour, menda, soja. It is not that the government has completely banned its export. It is now mandatory for exporters to obtain approval from an inter-ministerial committee for export of wheat flour, flour and semolina. According to a circular issued by the Directorate General of Foreign Trade (DGFT) on July 6, the ban will be effective from July 12. Giving some relief to exporters, consignments loaded on ships before July 6 or consignments handed over to customs before the ban circular is issued will be allowed to export. The government believes that the main reason behind the rise in inflation is the increase in food prices. Hence, the government is trying to curb the inflation by increasing the supply in the domestic market by banning the exports and stopping the rising prices of food items.

Lol, the sale of ‘triranga’ is GST free

Recently, the GST Council has increased the burden of inflation on people by increasing the GST rate on goods. However, India’s national flag ‘Tricolor’ has been exempted from GST. The finance ministry said in a clarification that the sale of India’s national flag made of machine or polyester is exempt from GST. National flags made of handloom fabrics of cotton, silk, wool or khadi are already exempted from GST. The Ministry of Finance has added in a clarification that the ‘Har Ghar Triranga’ initiative has come under the ‘Azadiina Amrit Mohotsav’.

The Enforcement Directorate (ED) last week raided 48 locations of 23 Chinese companies, including Vivo, on suspicion of money laundering. In which Vivo showed losses in India and sent money out of India to avoid paying taxes. ED said that 119 bank accounts of a Chinese smartphone company were blocked in which Rs. 4.65 crores. Vivo’s Indian company diverts nearly 50 percent of its turnover, i.e. an estimated Rs. 62476 crores have been diverted to China. The investigation agency said that during the search operation against Vivo Mobile India Private Limited and its 23 affiliated companies across India, Rs. 73 lakh cash, 2 crore gold bars have been seized. Former Vivo director Bean Loo left India in 2018 after setting up several companies, which are currently under the ED’s scanner.