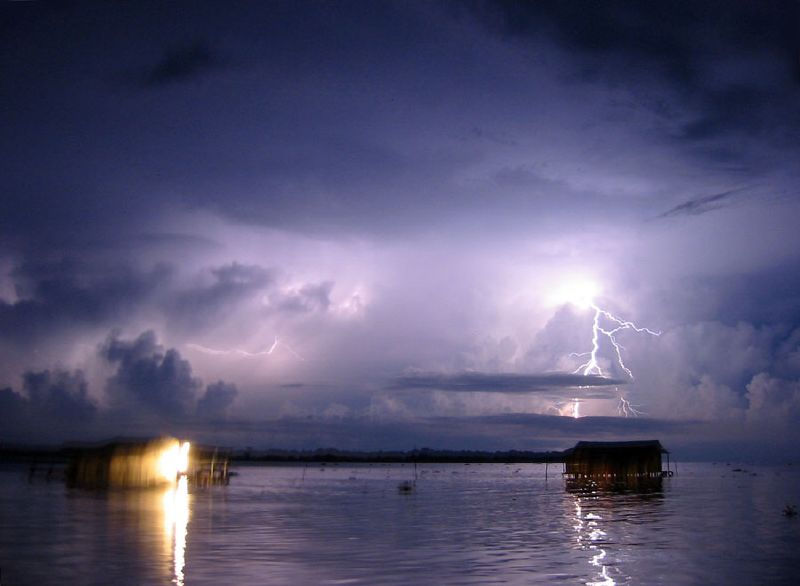 Maracaibo is a confluence of several rivers with the Caitatumbo being the most important. This Maracaibo lake has an average of 260 days of lightning in 1 year. Hence the place is called Beacon of Maracaibo or Caitatumbo Lightning. Kaitatumbo in the local language means house of lightning.

The city of Maracaibo is also named after this lake. The 8.70 km long cable stayed bridge constructed here is very famous. The pool, known as the General Rafael Ardaneta, connects Maracaibo to the rest of the country.

Lightning can also be seen from this Maracaibo pool. We have some monsoon days there with thunderstorms, while stormy nights with lightning flashes are a daily occurrence in Maracaibo. In the nine-hour night, the lightning continues to crackle with the deafening thunder of the clouds.

This is why this area is called Thunder Storm Capital. Venezuela’s Mercaibo Lake is also named in the Guinness Book of World Records as the place with the most lightning. Every year there are 250 lightning strikes per km.

From the months of January and February, the lightning decreases a little while from July the thunder starts again. The month of October is considered to be the rainy season during which lightning occurs 28 times per minute. Why is sky lightning black in this area? It has been researched for years. 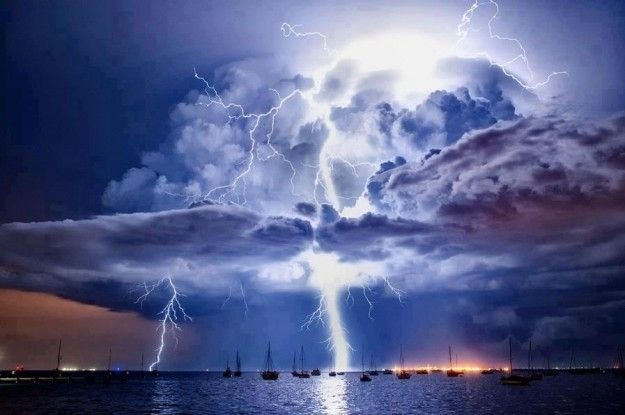 In the 1960s, it was believed that due to the high concentration of uranium in this area, the lightning flashed more in the sky. According to a study done in 2014, there is a deposit of petroleum products in the basin of Maracaibo Lake. The first well was drilled in this area in 1917.

The abundance of methane gas in the oil fields makes the sky brighter. However, no single theory or reason has been proven yet. The Global Hydrology and Climate Center believed that this was due to the mountainous slopes and curving coastline of the region. 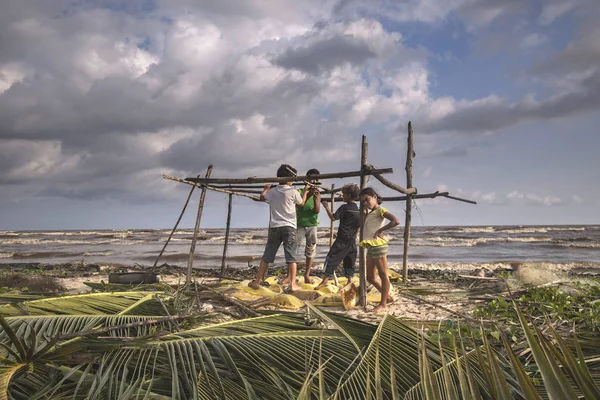 Lake Maracaibo, located in the northwest of Venezuela, is found in the Caribbean Sea. Geographically, it is surrounded on three sides by the Andes mountain range. During the day, the lake water evaporates in sunlight.

Air currents from the ocean try to change the vapor into cooler air over the Andes mountain range. Clouds form at an altitude of approximately 5 to 12 km. As the warm particles within these clouds ascend, they collide with the cold air kistral, producing lightning. 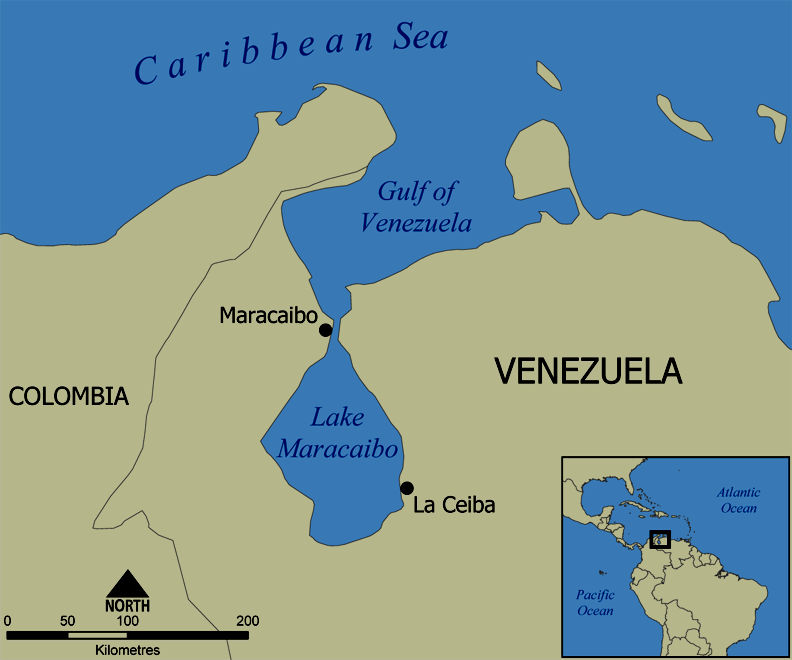 This rumbling is so powerful that it is three times hotter than the outer surface of the Sun. This flash of lightning is visible up to 400 km away. From 1966 to 1970, Russian researcher Andrei Javrotsky, with the help of Andes University, investigated this area three times.

It was found that there are several centers of lightning, including the muddy area of ​​Juan Manuel de Aguas National Park, Calaras Aguas Negras. This researcher also talked about daily thunder due to the convergence of cold and warm air currents. 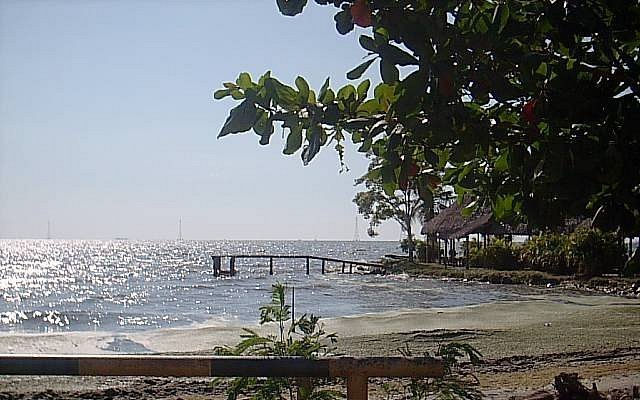 This place was known as Thunder House from ancient times not nowadays. It is also mentioned in Portuguese and Spanish sources. In 1822, St. Anthony mentioned the light pillar of Marcaibo. Environmentalist researcher Alexander von Humboldt described this lightning in a book.

The flag of the former Kingdom of Julia included Lake Maracaibo. One such place is located in the Central African country of DR Congo. Apart from this, in some valleys of the Brahmaputra river in eastern India, there is a lot of lightning during April to May.