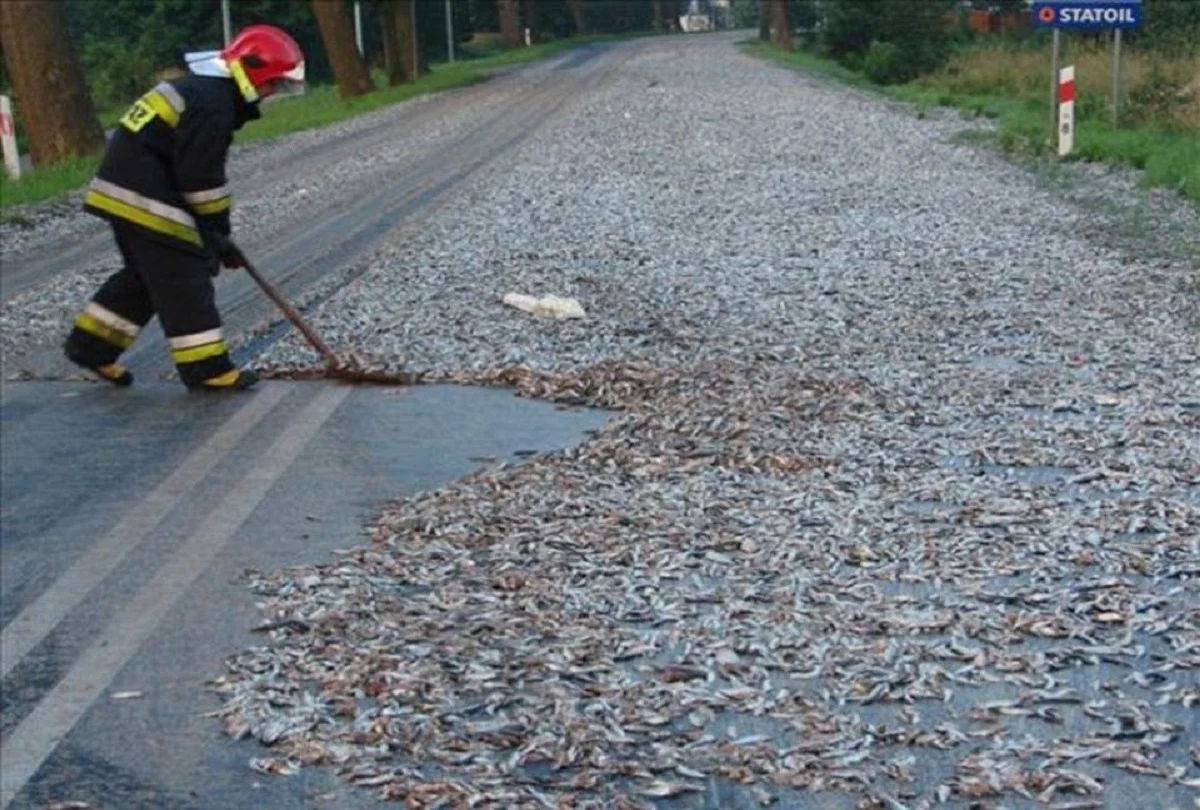 La Union is a village of poverty and unemployment near Yoro in north-central Honduras. Small-scale farming of corn and beans is their mainstay. Thousands of finger-sized brown fishes fall during rains accompanied by thunderstorms and lightning. The most surprising thing is that these fishes are also found in floods that occur during rains. When the rains stop and the flood recedes, the fish also disappear. 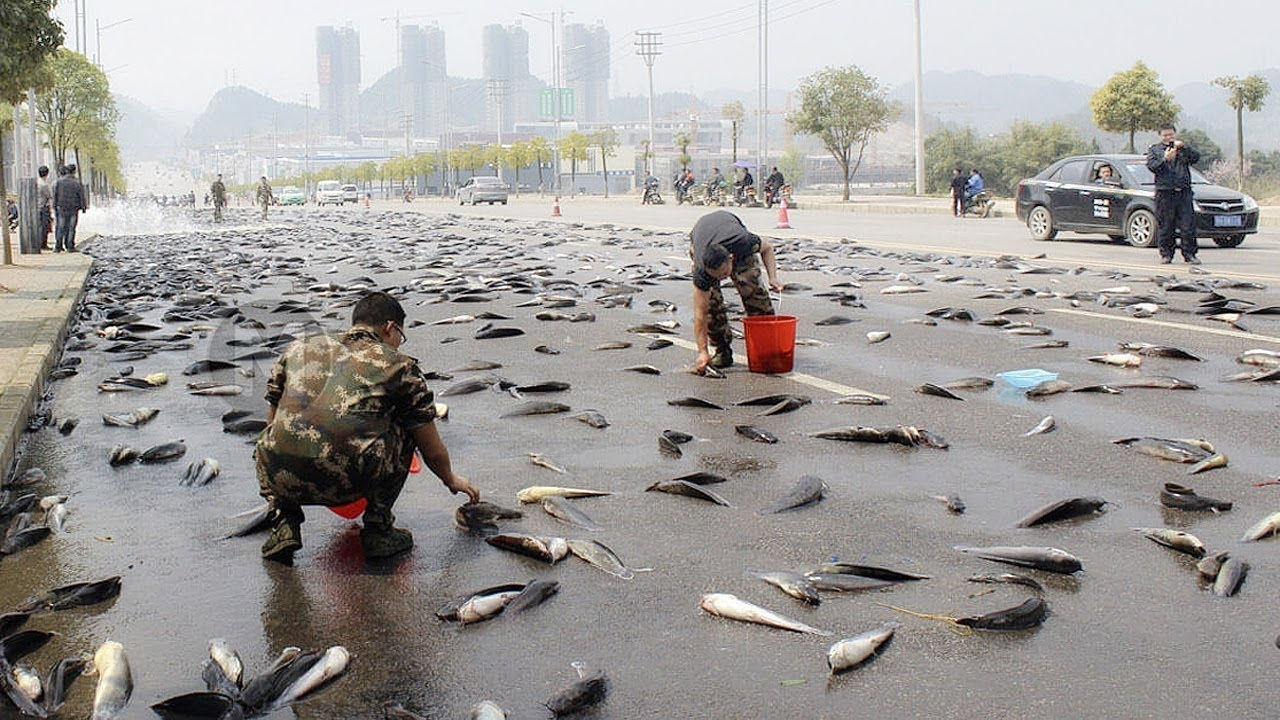 In this process that goes on for years, the fish are not from the ground but in the rain. The poor people of this area believe that God sends food along with the rain. These fish are also used as food by people. Many look forward to fishes more than rainwater.

Regarding this phenomenon, local people believe that the fishes have started falling since a devout Christian saint prayed for food for the poor people of this area during the Spanish colony here in the 18th century. According to local people this is really a gift from God. 75

The Atlantic Ocean is 65 km away from this place

Not seeing a single fish when there is no rain is proof that it falls from the sky. The Atlantic Ocean is 65 km away from this place. Therefore, if considered exaggerated, the fish would be ascending to the sky during evaporation. Although this may happen occasionally, it is unlikely to happen every year and regularly. This is really a secret that only God knows. Hence the name of the brown silver fish is Ren Fish.