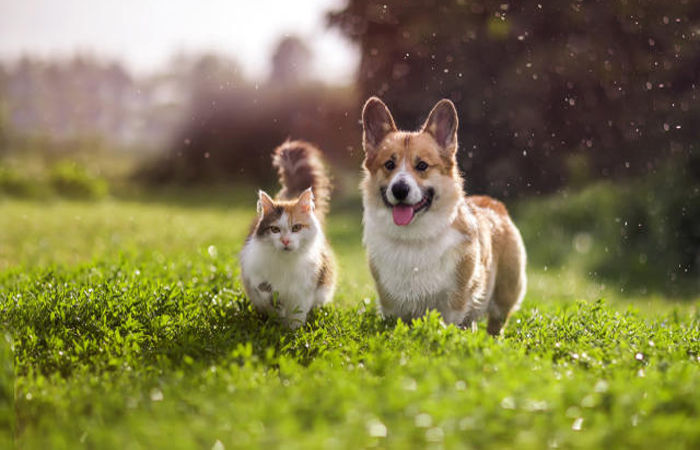 Police in the capital of Iran, Tehran, have announced that it is a crime to walk dogs in the park there. This ban has been implemented keeping in mind the safety of the public.

Now, after months of debate, Iran’s parliament is soon going to approve a bill in the name of ‘Protection of People’s Rights Against Animals’. After this, it will be a crime to keep pets like dogs and cats in the whole country.

According to the provisions of the proposed law, pets can be kept in the house only after obtaining permission from a special committee constituted for the same. According to this law, a minimum fine of about 800 dollars can also be imposed for importing, buying, selling, transporting and keeping certain animals like cats, turtles, rabbits.

Jails even for dogs in Iran

The government has also made a jail for dogs. Dogs are kept there for several days without adequate food and water. Dog owners face all kinds of problems.

The economic crisis created by years of Western economic sanctions on Iran also played an important role in the introduction of this new bill. Imports of pet food have been banned for more than three years to protect Iran’s foreign exchange reserves.

Laws for cats too

The proposed laws won’t just cause problems for dogs. Cats are also targeted. Crocodiles are also mentioned in this law. Iran is famous as the birthplace of the Persian cat. This is one of the most famous breeds of cats in the world. If Parliament passes this bill, future generations will remember this time as the time when dogs and cats were banned.