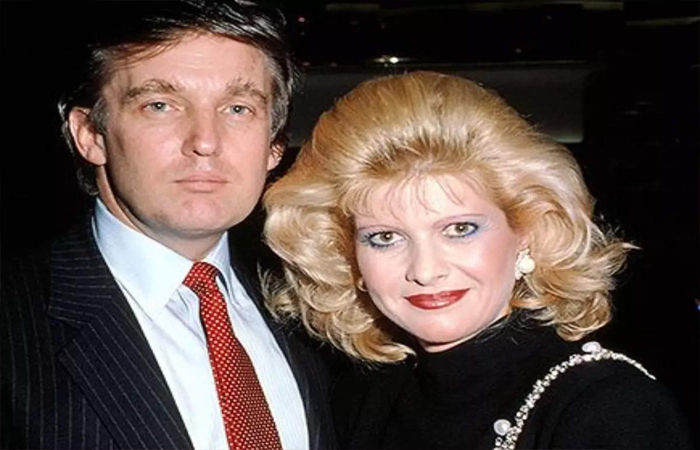 – Suspected death due to fall from stairs

Former US President Donald Trump’s first wife Ivana Trump has died on Friday. The exact cause of death of Ivana Trump is still not revealed. However, the death of Eva Trump seems to have been due to an accident.

According to the chief medical examiner of New York, Ivana Trump died due to injuries to the body. However, the report did not mention the accident in which Ivana died.

Death due to fall from stairs

According to media reports, Ivana Trump was found dead near the stairs. The police suspect that Ivana died due to a fall down the stairs. However, they are investigating this. A spokesperson of the New York Police Department said that they received a call that Ivana Trump was unconscious and the doctor declared her dead at the scene.

Last Friday, former US President Donald Trump announced the death of Ivana Trump by posting on social media. Expressing his grief, he wrote, ‘I am so sorry to inform all the people who loved Ivana Trump that she has passed away. She was a beautiful and amazing woman. He led a great and inspiring life. Ivana Trump was proud of all three children and I am proud of Ivana Trump.’ 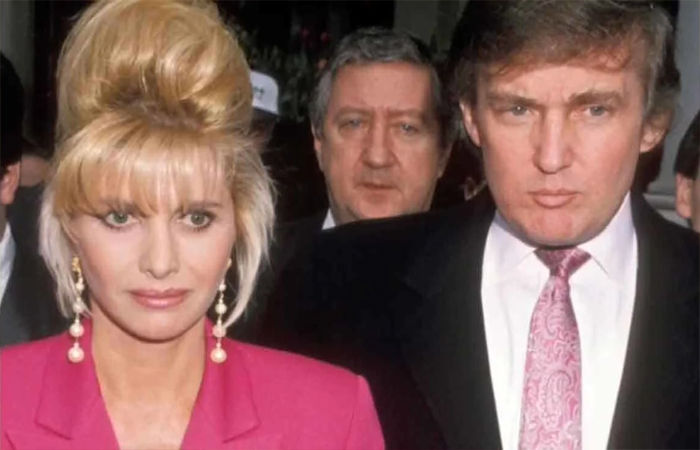