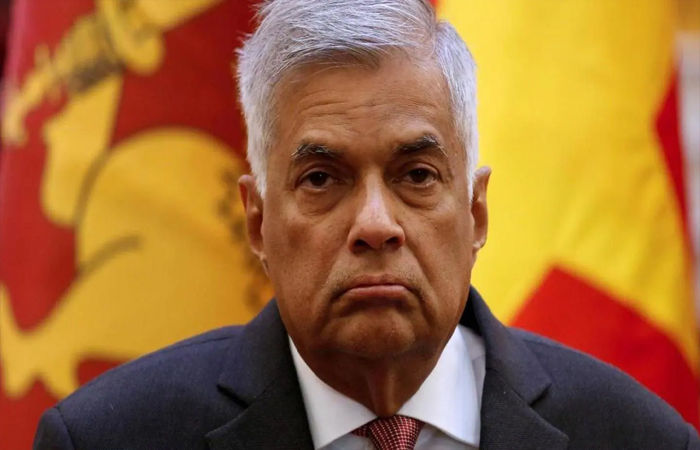 – The formation of an all-party government was discussed at the emergency meeting and Wickremesinghe tendered his resignation.

President Gotabhaya Rajapaksa has been forced to flee the country due to public opposition to Sri Lanka’s economic woes. The situation in Sri Lanka is now out of control and the angry protesters are now targeting leaders in high positions.

The protesters had earlier surrounded the Rashtrapati Bhavan and forced the President to leave the country and now the PM’s residence has been set on fire. The incident comes after Prime Minister Ranil Wickremesinghe announced his resignation and proposed an all-party government.

Security forces tried desperately to stop the protesters but failed and the mob set fire to the PM’s residence. Tear gas cells were fired at the people and attempts were made to stop them with the rapid flow of water but they kept moving. Journalists present there were also victims of the protesters’ violence.

According to a statement from the Sri Lankan PM’s office, the protesters broke into the private residence of Prime Minister Ranil Wickremesinghe and later set it on fire.

What happened at the emergency meeting?

Wickremesinghe called an emergency meeting after Gotbaya Rajapaksa and some other opposition leaders left the country. The formation of an all-party government was also discussed at the meeting. He also tendered his resignation.

“Today in the country we have a fuel crisis, a food shortage, we have the president of the World Food Program there and we have a number of issues to discuss with the IMF,” he said. If this government is overthrown then the other government should be parallel.