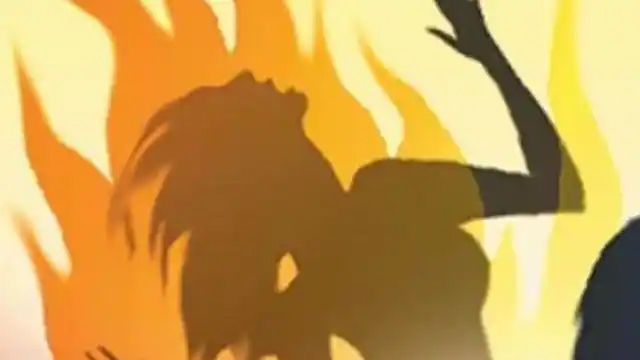 In Pakistan’s Singh province, a brutal husband killed his wife in a barbaric manner. The husband put the wife in a cauldron of burning water and boiled her alive.
Ashiq, a security guard at a private school in Pakistan’s Singh province, used to force his wife Nargis to have relationships with other men. The wife was not subdued. An enraged husband killed his wife for nine months by immersing her in scalding water in a huge cauldron in the kitchen of a closed school. Naradham husband killed his wife in front of his six children.
After killing, he escaped. The eldest 15-year-old daughter complained to the police. After that the police came to the spot and took possession of the dead body of the wife. The police were shocked by this brutality. The police have started searching for the husband. People around were also stunned after hearing about this incident. The school is closed since the new month. Ashiq used to watch in that school. The private school gave him a room in the school compound. The whole family lived in it. This incident has created a stir in the entire province of Sindh.