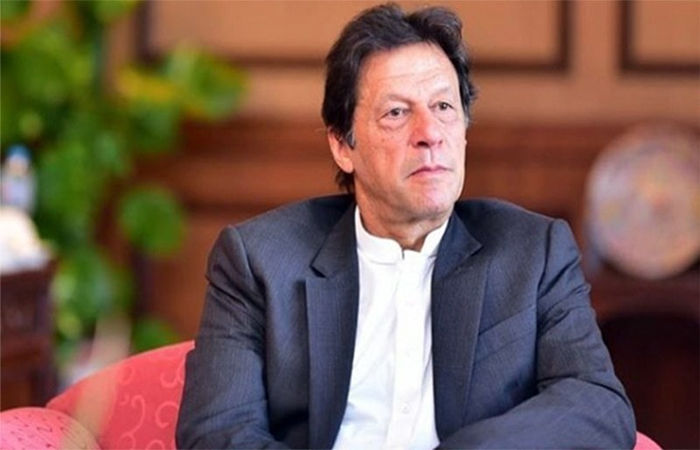 Former Prime Minister of Pakistan Imran Khan’s troubles are increasing. The Election Commission of Pakistan announced its decision on Tuesday, saying it had found that Imran Khan’s party PTI had received ‘prohibited funds’.

In its decision, the Election Commission said that PTI, the ruling party in Bhupaturva, has received 34 foreign donations. These donations have been received from America, Australia and UAE. Not only this, PTI has also taken funds from American businessman. Apart from this, funds were also received from Dubai-based Pakistani businessman Arif Naqvi and the details of 13 accounts were hidden.

Highlights of the EC’s decision

– The Election Commission has issued a notice to Imran’s party. This asked why their funds should not be confiscated?

Initially the case was treated as a ‘foreign funding’ case. The Election Commission then accepted PTI’s recommendation and treated it as a ‘prohibited donation’.