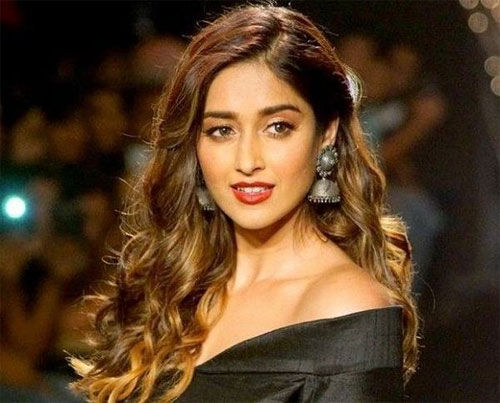 -Both brother and sister attended Katrina’s birthday party in Maldives with their respective girlfriends.

Photos of Katrina Kaif celebrating her birthday in Maldives have gone viral. In it, everyone’s attention is specially drawn on the chemistry between Ileana D’Cruz and Katrina’s brother Sebastian. After these photos went viral, discussions about Ileana and Sebastian being in a relationship have started.

As per the discussion in Bollywood, Ileana and Sebastian are deeply in love with each other for the last six months. Apart from Mumbai, there have been meetings between them in London as well. Both also follow each other on social media.

However, not many people in the industry knew about the affair. But, the relationship has now come to light after Katrina’s Maldives birthday party. A number of photos show Ileana and Sebastian side by side. Ileana herself has also shared some such photos.

Ileana was previously in a relationship with photographer Andrew Kneebone. However, they later broke up.

The two love birds were actually spotted at Katrina’s birthday party. Katrina’s brother has accompanied Ileana, Dear Sunny Kaushal has accompanied his heroine Sharvari Vagh from the web series The Four Got Army. Sunny and Sharvari’s relationship has also been in the news for a long time. In fact, even during Katrina and Vicky Kaushal’s wedding, Sharvari was present as Sunny’s guest in most of the events. Bunty Aur Babli Too heroine Sharvari is also seen having fun with Sunny and Vicky, Katrina, Mini Mathur in Maldives.