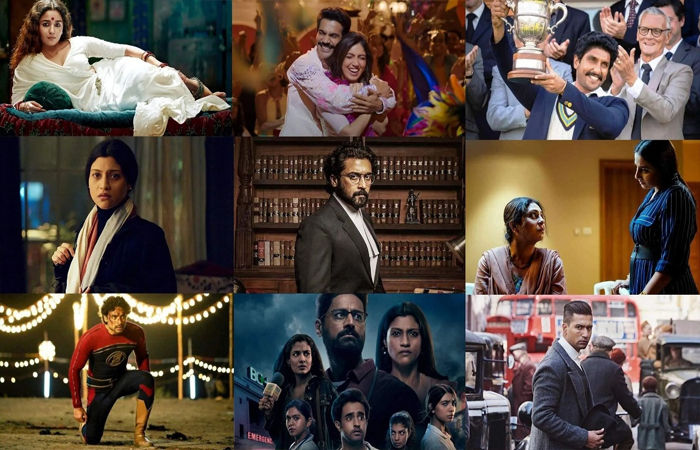 One of the largest international Indian film festivals. Indian Film Festival of Melbourne 2022 has released its nomination list. It is an annual ceremony presented by the Victorian Government. Which is held in Melbourne, Australia and many films from India are also screened.

Let’s talk about the big films of this year which are in the nominations.

All of them / Hindi 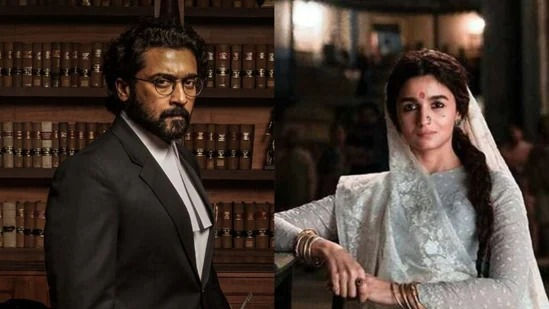 Once Upon a Time in Calcutta / Bengali