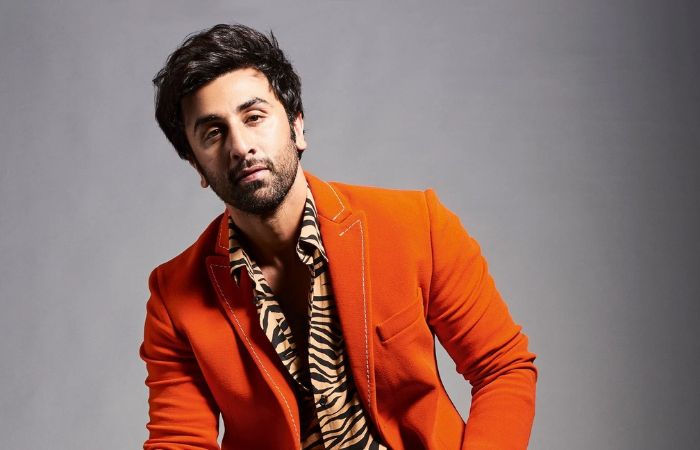 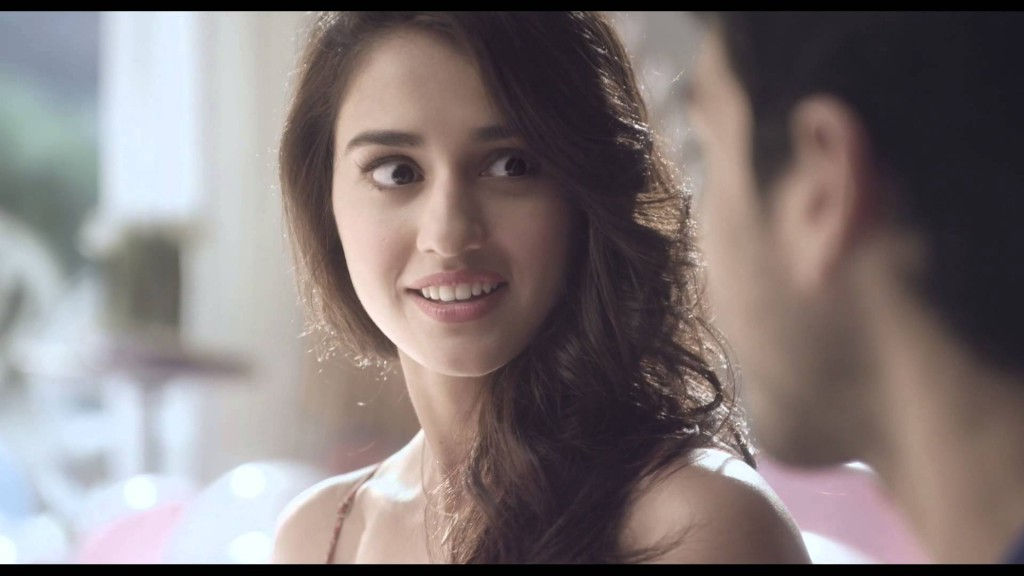 In an interview, Disha said, “When I was in school, I was a huge fan of Ranbir. Ranbir has caused me a lot of mishaps because there were many posters of Ranbir in my city, and I kept looking at those posters. I think, he was endorsing a brand. I used to stare at them while riding the scooter.”

Disha has spoken her mind to Ranbir? In response to this question, Disha Patni said, “Until now, I have not told you, but now I will definitely tell Ranbir about this.” 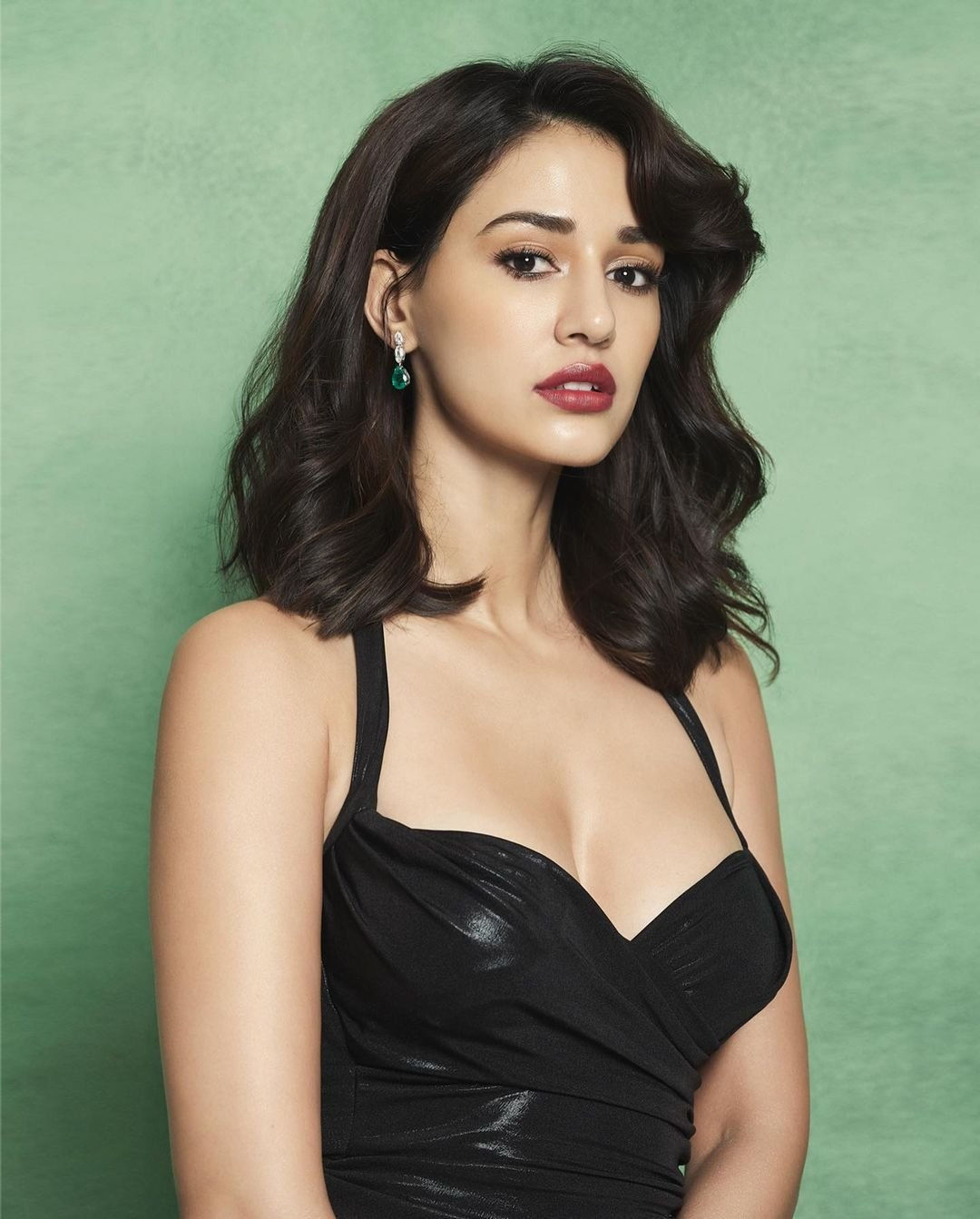 Talking about Disha’s work front, she started her career with Telugu film Loafer. She played his girlfriend Priyanka Jha in the 2016 film MS Dhoni, which also starred Sushant Singh Rajput. After this she was seen in the film Bharat and Radhe with Salman Khan. Discussions are going on about his film Ek Villain Returns. The film will release on July 29.