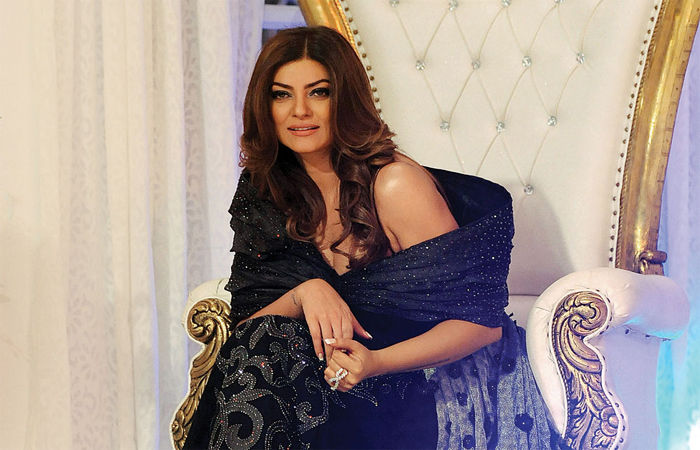 Mumbai: A day after IPL scam Lalit Modi announced that he and Sushmita Sen were partners, Sushmita Sen took to social media to clarify that I am neither married nor engaged. Sushmita did not even mention Lalit Modi in her post.

After that this evening Sushmita Sen for the first time made a post on social media and said that I am not married yet nor have I got any engagement. Sushmita said that she is happy in her own world. Enjoying selfless loving relationships. Sushmita has also written that this clarity is enough but the rest of the people don’t even need to bother with it.

Sushmita has not mentioned Lalit Modi’s name anywhere in her post. No direct reference is given to Lalit Modi’s post either.

It is worth mentioning that after Lalit Modi announced that he and Sushmita were dating yesterday, Sushmita’s brother Rajeev also said that he was unaware of this relationship.

Coincidentally, both Sushmita and Rajeev have unfollowed each other on social media. Rajeev recently separated from his wife Charu Asopa but Sushmita is now following Charu. On the other hand, Rajiv is also following Lalit Modi.

Sushmita and Lalit Modi are said to be intimately acquainted with each other for years. Lalit Modi’s wife Minal died of cancer. Meenal and Sushmita are also said to be good friends.

According to some reports, Lalit Modi is believed to have assets of 4500 crores. In contrast, Sushmita’s net worth is around 76 crore rupees. Besides a jewelery store in Dubai, Sushmita also owns a production company called Tantra Entertainment in the name of her daughter. Its restaurants have closed but it is said to be planning to open a hotel and spa centre.