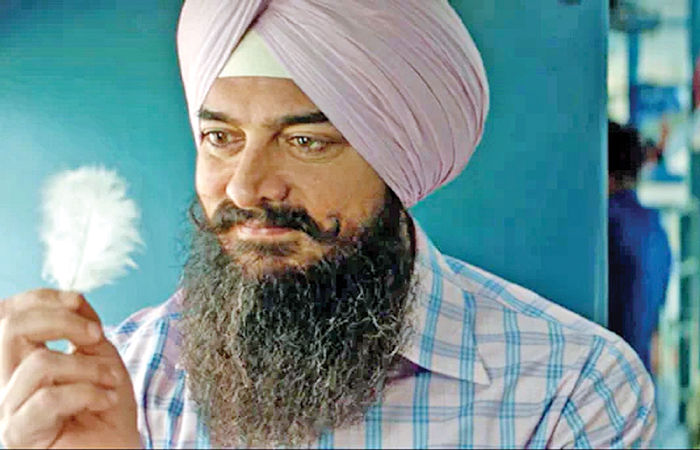 – Disturbed by the boycott trend on social media

Mumbai: Aamir Khan has appealed to the people that he is also a patriot after being upset by the trend of boycotting his film Lalsingh Chadha on social media. Some people think that I don’t like India. But actually it is not so. Please don’t boycott my film. Aamir’s film Lal Singh Chadha is slated to release this month. Even before that trends like Boycott Lal Singh Chadha and Boycott Bollywood have started on social media.

Breaking his silence on this, Aamir has said that he is really hurt by such trends. What hurts him more is that some people actually believe that I don’t love India. This is completely wrong. It is unfortunate if anyone feels this way. I want to make people believe that I also love this country. Don’t boycott my film.

People on social media are reminding Aamir of his old statements from 2015. Aamir then said that tolerance is decreasing in the country. Kiran Rao, who is now divorced from Aamir, had said then that she was afraid to live in this country.