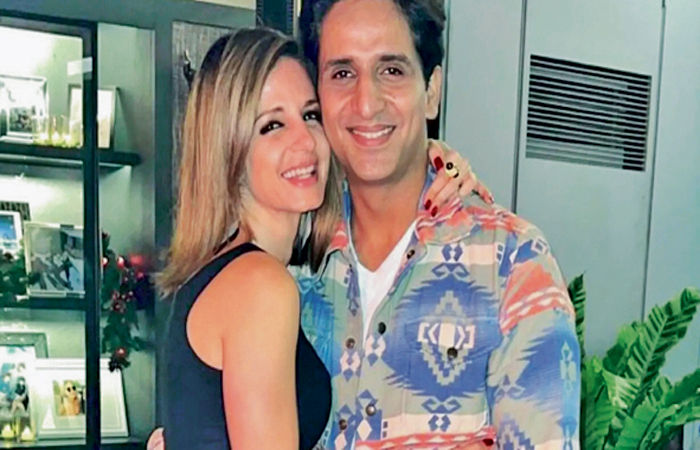 Mumbai: The love between Suzanne Khan and Arsalan Goni has been discussed for a long time. Both are seen together in public and often go on vacations together. Suzanne and Arslan’s romantic pictures are also going viral on social media. An update regarding Suzanne and Arslan’s relationship is that this loving couple is now planning to take their relationship further and get married. According to media reports, a source said, Suzanne and Arsalan are mature and serious about spending their lives together. Both want to get married.

This will be Suzanne’s second marriage and she has given it serious thought. If they get married, this will be done in a simple way. No big ceremony will be held. Only special persons will be invited to the wedding.

A few days ago, there was also talk that Hrithik Roshan is going to marry his girlfriend Saba Azad. But Nsuzanne seems to get married before Hrithik. However, it is not officially known when Suzanne is going to get married.