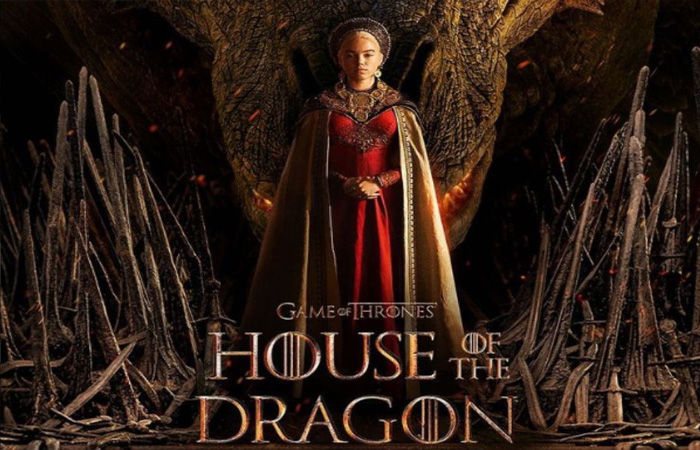 The most awaited trailer of ‘Game of Thrones’ prequel ‘House of the Dragon’ has been released. It shows a strong glimpse of a dragon. Fans are eagerly waiting for this series. The ‘House of the Dragon’ series will premiere on August 21 on HBO Max. Disney Plus can be seen on Hotstar on August 22 in India. The interesting trailer of this series has increased the curiosity of the fans.

The official trailer for ‘House of the Dragon’ opens with King Viserys Targaryen dreaming of seeing his chosen heir to the throne. Seeing dreams are seen talking about. His first daughter Rhaenyra is the first claimant but ‘no queen has ever sat on the Iron Throne.’ There are some who want to see Viserys’ brother Damon Targaryen as the heir. Amidst all this comes into the picture King’s new wife who wants to be a mother.

In one scene Viserys reveals that he has decided on the name of his new heir. Damon says ‘I am Tumhara’s successor’. Rhaenys Targaryen, Viserys’ cousin, is seen saying, ‘Rainera ke succession ko challenge kiya jaega, chakoo nicklange.’ He then tells the others that a woman cannot inherit the Iron Throne because that is the rule. Rhaenyra then says that when I become queen I will announce a new order. Amidst all this there are signs of civil war and many dragons appear.

10 episodes in the first season

Let us tell you that ‘House of the Dragon’ is based on RR Martin’s 2018 novel ‘Fire and Blood’. It marks the beginning of the end of House Targaryen and the events leading up to the Targaryen Civil War, known as the Dance of the Dragons, 200 years before the events of ‘Game of Thrones’ and Chronicles. The first season, which will premiere on August 21, will have 10 episodes.