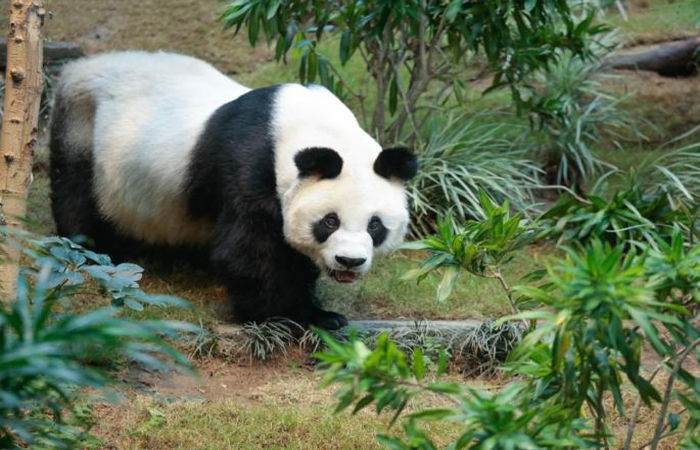 Since then this panda was in ‘Ocean Park’. Jia Jia died in 2016 at the age of 38. She was also the oldest panda living in the park at the time. ‘Ocean Park’ condoled the death of N.N. Ocean Park Corporation President Paulo Pong said in a statement that N. N. We have spent many wonderful moments together and have many memories attached to them.

‘RIP An An’: Love pours in from world over after oldest male giant panda dies

His wit and agility will be greatly missed. A statement said, NN lived a full life which ended at the venerable age of 35 years. This age is equal to 105 years of human life. Notably, China usually resorts to ‘panda diplomacy’ in which the animal is presented to other countries as a goodwill gesture. This animal is found only in China.