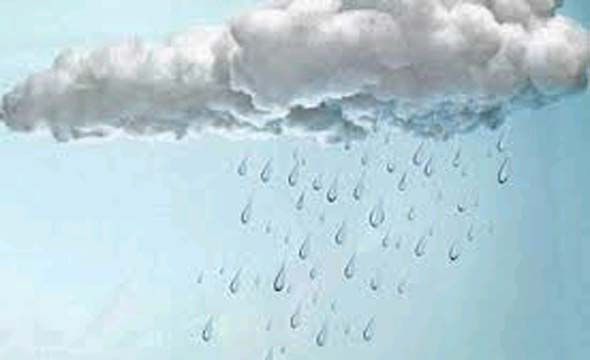 According to Karachi police officials, four people were killed and one was injured when a wall collapsed. Balochistan Home Minister Mir Ziaullah Langoway is responsible for more deaths in the province due to the construction of houses in natural waterways in Quetta.

He said the people who lost their lives are the people of the area. Rescuers seized seven bodies from Quetta Casemip Lorelai.

According to an official of the Balochistan Provincial Disaster Management Authority (PDMA), more than 50 people have been injured in the flood and rain-related incidents.