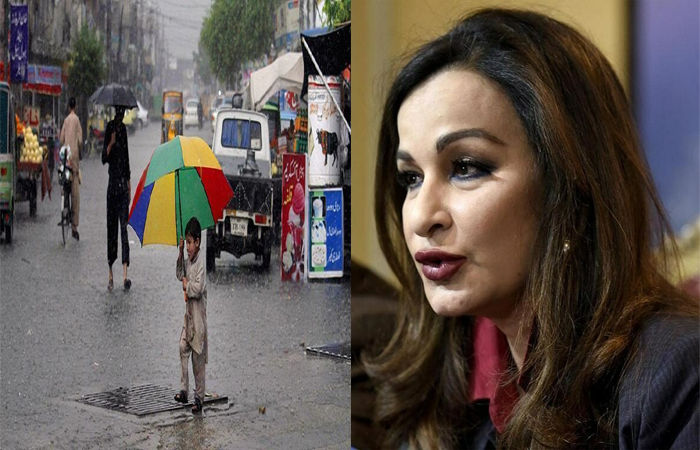 According to the report, Minister Sherry Rahman said that those who died due to heavy rains included children, men and women. The government, with the help of national and provincial disaster management officials, is trying to reach out to locals affected by the rains. “The water level is high and people need to be careful,” he said. Because the monsoon pattern is changing. Currently, Pakistan receives 87 per cent more rainfall than the average.

Minister Sheri Rahman said that the National Disaster Management Authority (NDMA) has prepared a plan for the national monsoon. He also appealed to the people to be vigilant so as to prevent further loss of life and property. “We need a comprehensive plan to prevent these deaths and destruction,” said Minister Sherry Rahman. Because all this destruction is happening because of climate change.