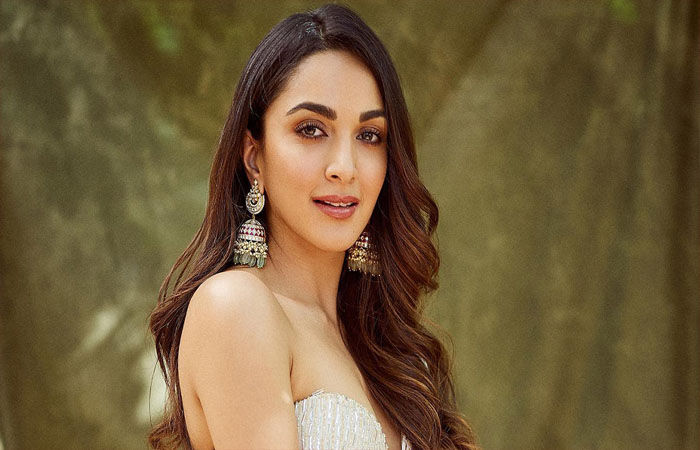 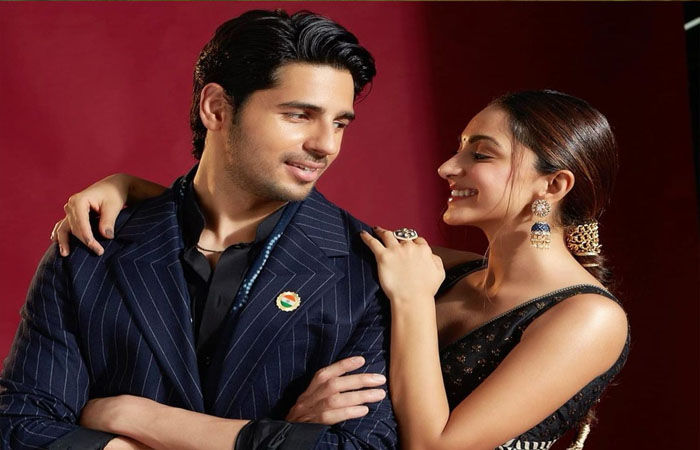 In the viral photo, Kiara Advani and Sidharth Malhotra were seen in two different looks. In one picture, Kiara is seen looking gorgeous in a black outfit, while in another picture, she is seen in a t-shirt and trousers. Kiara and Siddharth look super stunning in both posts.

What is the relationship status of Siddharth and Kiara?

Talking about birthday girl Kiara Advani’s work front, her career is currently on a high. Kiara was recently seen in Bhul Bhulaiyya 2 and Jug Jug Jio. Both the films of the actress performed well at the box office.