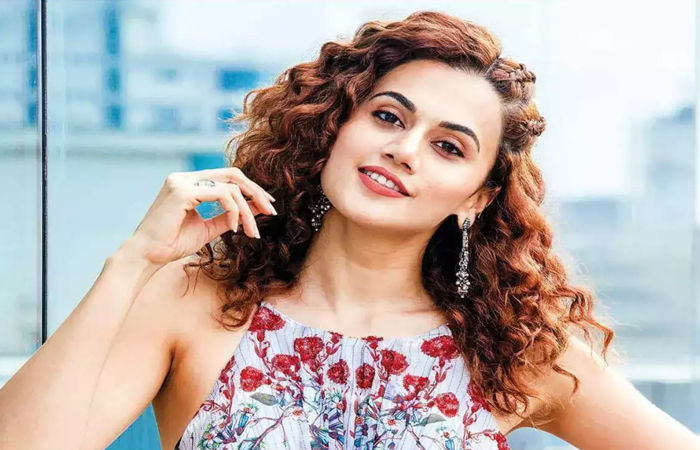 – Taapsee Pannu’s net worth will be around 44 crores while she charges 5-6 crores for a film.

While many actresses in Bollywood rule the hearts of fans with their strong acting and style, Taapsee Pannu is one of them who is known for playing different characters. Taapsee has played many such challenging characters in films so far which have become popular among fans. It has been almost nine years since the actress stepped into Bollywood. Meanwhile, Taapsee has worked in many films. Also today he is a popular face of Hindi cinema

Talking about Taapsee Pannu’s films, she has won the appreciation of audience and critics for her powerful performance in several films. Taapsee has won the hearts of the audience with Pink, Badla, Baby, Thappad, Saand Ki Aankh, Shabat Meethu etc. Judwaa 2 with Varun Dhawan is the biggest box office hit of his career. 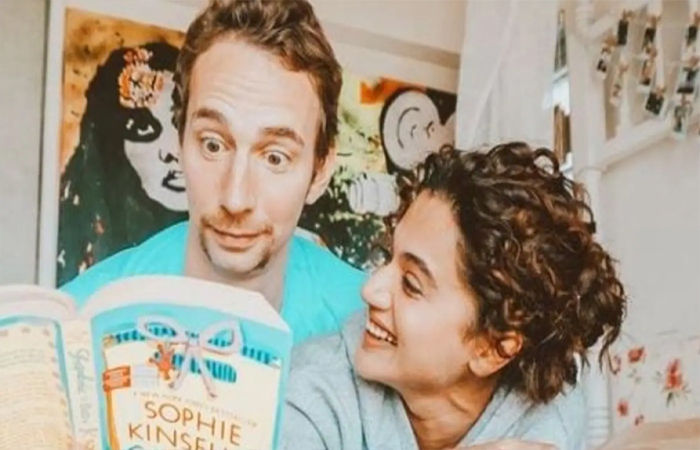 Taapsee Pannu prefers to keep her personal life private. In such a situation, he is rarely seen talking about himself. Let us tell you that the name of Taapsee Pannu’s boyfriend is Mathias Boye. Talking about her boyfriend, Matthias has been a well-known badminton player and has won many medals while playing for Denmark. Matthias was born on 11 July 1980 in Fredriksund, Denmark.

– Taapsee Net Worth and Fees

Taapsee has carved a niche for herself due to her powerful performance. According to the report, Taapsee Pannu’s net worth will be around 44 crores. While he charges 5-6 crore rupees for a film. Let us tell you that apart from acting, Taapsee also endorses brands and reportedly charges around Rs 2 crore for a single product advertisement.