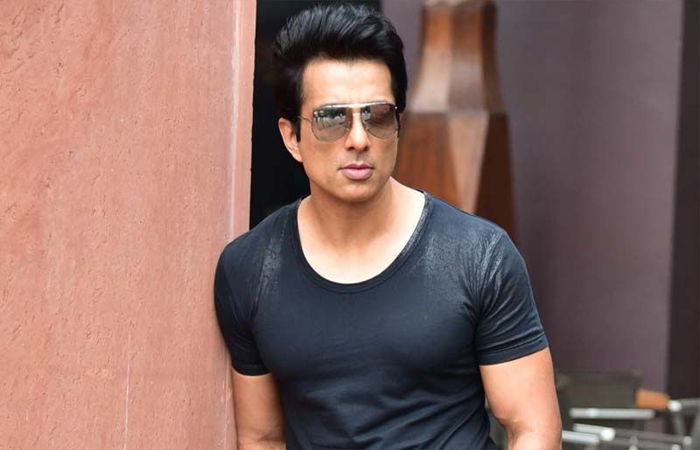 Sonu Sood rules the hearts of millions of people today. After watching a movie one becomes crazy for an actor-actress for a short time but if you change someone’s life, he becomes your fan for life. In the corona epidemic, Sonu Sood came to the hands of many people and rules the hearts of people. Awa Sonu Sood was born on 30 July 1973 in the land of Moga, Punjab. There are many discussions about Sonu’s generosity.

If you search Sonu Sood’s name on Google, Sonu is helping people. Sonu Sood describes the pain of losing some jobs. It is also found to help in the treatment of some serious people. Many people across the country have sought help from Sonu Sood and he has been ready to help anyone in any way possible.

Sonu’s generosity started from the first phase of the corona epidemic. He came forward to help migrant laborers reach home. After that, in the second phase of Corona, when people were not getting medicine and oxygen cylinders, the actor helped with medicine and oxygen cylinders. As a result of this generosity of Sonu, many people have expressed their desire to see him as the Prime Minister of the country.

– This is the reason behind helping Sonu Sood

Sonu Sood said that many people came on the road to go to their homes during the lockdown due to Corona epidemic. There were no rides at this time, some people were traveling without food or drink. Sonu said, I was very sad when I saw many migrant laborers wandering with my family. then

I thought something should be done for them. Because the houses we live in, the roads we walk on, the studios we work in are all made by laborers. This lasting thought gave me courage and strength to help.

– Sonu Sood is the owner of crores of wealth

Sonu Sood has also made a lot of wealth through his hard work. Talking about the actor’s net worth, apart from films, he also earns a lot from advertisements. According to the report, Sonu owns properties worth around 131 crores. He owns a palatial house in Lokhandwala, Andheri West, Mumbai and also owns a hotel in Juhu. When Sonu Sood came to the attention of people who were constantly helping him, Income Tax also checked his papers. There was an allegation of tax evasion but Sonu maintained his composure throughout the tough times.