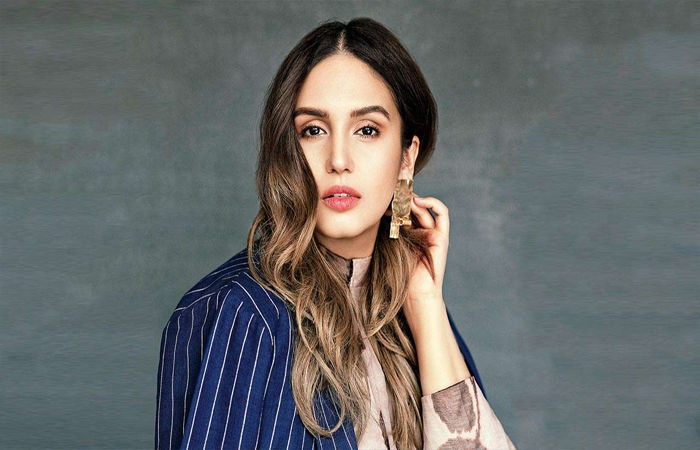 Bollywood’s beautiful actress Huma Qureshi has gradually made her place in cinema. Even though Huma’s account does not include a single big hit film of her own, she has won the hearts of the audience and critics every time. Belonging to a non-film family, Huma Qureshi is now counted among the big stars. Huma is celebrating her 36th birthday today on July 28.

In the year 2008, Huma Qureshi moved from Delhi to Mumbai. Where he auditioned for the film Junction. At the same time, Huma beat around 700 people in the audition for the film ‘Billa 2’. However, the film was delayed and due to this he refused to do the film. At the same time, the film was never released later. Huma then signed a 2-year contract with Hindustan Liver and acted in several TV commercials. Meanwhile, Huma did many other advertisements including Samsung Mobile with Aamir Khan, Nerolac Paints with Shah Rukh Khan. 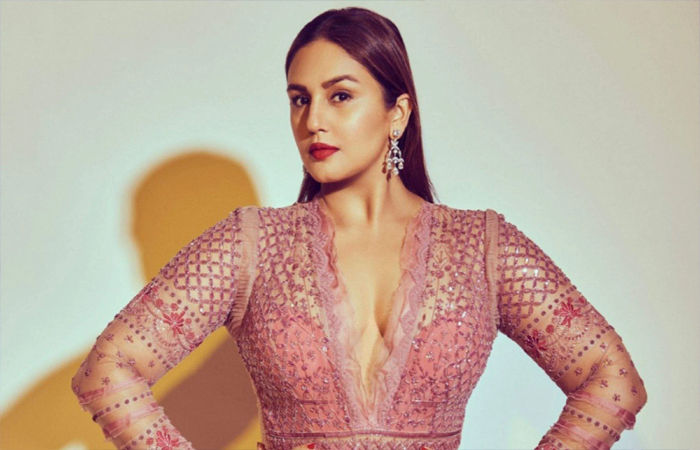 – Huma made her Bollywood debut with this film

Huma Qureshi’s Bollywood debut was very filmy. In fact, during the promotion of Huma with Aamir Khan, she was spotted by filmmaker Anurag Kashyap and was impressed by her. Then he said that he will give him a role in his film. Although Huma felt that such people would keep talking and hence she did not expect much but Anurag kept his promise and Huma made her Bollywood debut with Gangs of Wasseypur. Huma was seen with Nawazuddin Siddiqui in the film.

These days Huma Qureshi is in the limelight for her upcoming web series Maharani 2. A clip from the series has surfaced in which he is being liked a lot. Talking about Huma Qureshi’s upcoming projects, apart from Maharani 2, her credits include ‘Monica – O My Darling’, ‘Double XL’, ‘Tarla’ and ‘Pooja Meri Jaan’.