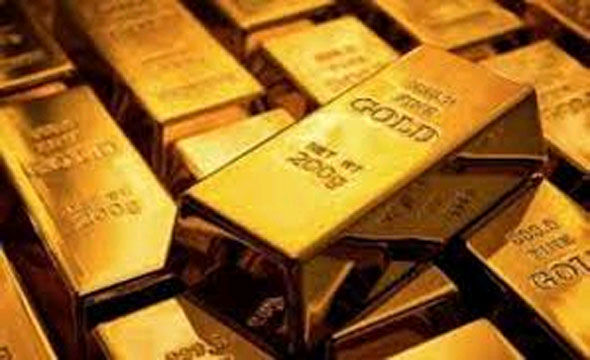 Zimbabwe has launched gold coins to curb inflation that has massively devalued the country’s volatile currency. The country’s central bank, the Reserve Bank of Zimbabwe, has announced an unprecedented decision to boost confidence in the local currency.

According to the IMF, after people’s savings were washed away due to hyperinflation in 2008 to five billion, now the people of the country have lost faith in the country’s currency.

With the memories of this disastrous inflation of 2008 still fresh, people prefer to keep US dollars for daily savings and daily transactions. For this they receive American dollars through illegal transactions.

Confidence in the Zimbabwean currency has declined to the point that many retailers are no longer accepting it. The central bank of the country distributed 2000 gold coins to the commercial banks of the country today.

According to Reserve Bank of Zimbabwe Governor John Mangudaya, initially the gold coins will be imported from abroad and then minted in the country. These gold coins can be used for shopping in shops.

According to Zimbabwean economists, they are trying to reduce the high demand for the US dollar in the country.