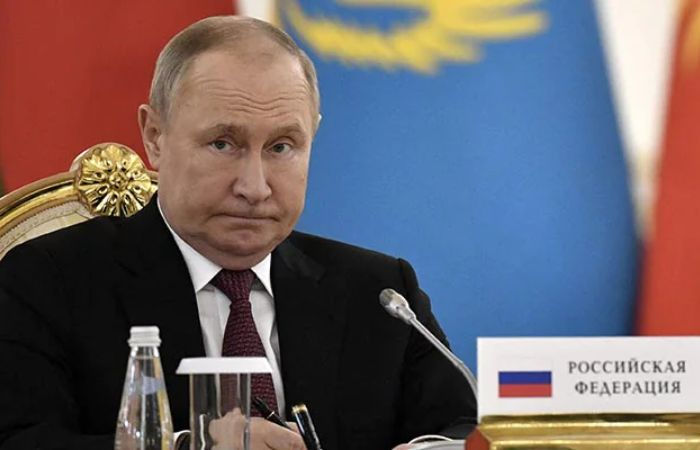 A team of doctors was sent to the Rashtriya Bhavan as Russian President Putin’s health worsened. Putin reportedly required “urgent medical attention”, prompting his paramedic team to call in more doctors. This medical emergency lasted for about 3 hours, after which his condition improved and the doctors came out of his chamber.

According to information, “Putin suddenly felt very nauseous on Saturday. After 20 minutes, the President’s team of doctors was called.

Meanwhile, since Russia invaded Ukraine in February, there has been speculation that Putin has cancer or Parkinson’s disease. A few months ago, at many public events and official meetings, Russian leader Putin’s legs were also shaking.