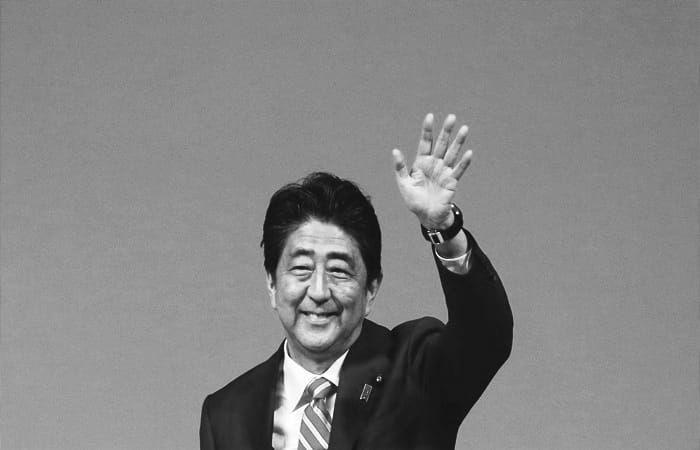 Former Japanese Prime Minister Shinzo Abe has died. Shinzo Abe was shot in the chest and all attempts to save him have failed. Shinzo Abe’s condition worsened as he was bleeding profusely from the shooting. The Japanese agency has officially confirmed the death of Shinzo Abe.

The bomber struck shortly after 11:30 a.m. local time on Friday. According to Japanese officials, Shinzo Abe’s heartbeat stopped and he could not breathe at the time he was airlifted.

Read more:The person who shot at Shinzo Abe is a former member of Japan’s JMSDF force, find out more

The bomber struck shortly after noon in front of a Shinzo Abe rally in the northern city of Nara. The bullet caused him to suddenly fall down and his body began to bleed. The people present there could not understand anything and were shocked when they suddenly fell down but some people heard the sound of gunfire 2 times. The man arrested by police is 41 years old. Tetsuya Yamagami, a resident of Nara city, is accused of assault and is being questioned. He was a former member of the Japan Maritime Self-Defense Force (JMSDF).