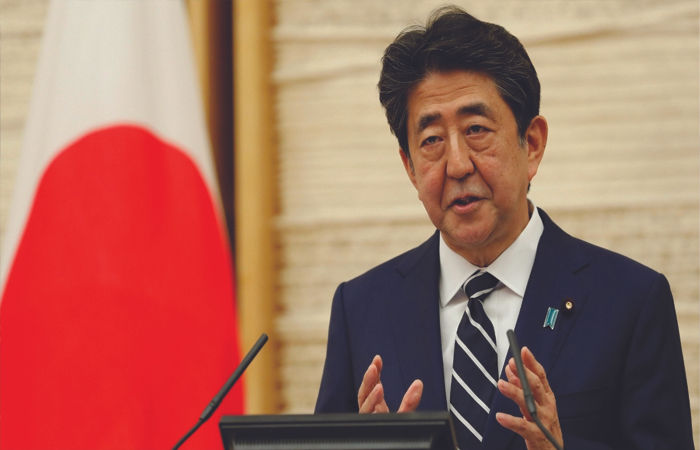 – He is the longest serving Prime Minister in Japan

According to a report, Shinzo Abe also had a heart attack after being shot. A suspect in the shooting of a former Japanese prime minister has been taken into custody. 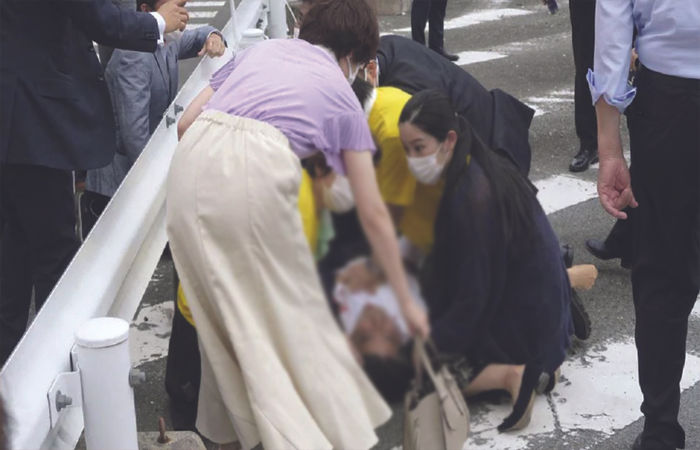 The attack took place while Shinzo Abe was giving a speech in the city of Nara. The bullet caused him to suddenly fall down and his body began to bleed. When they suddenly fell down, the people present there did not understand anything and were shocked but some people heard the sound of bullets. The man arrested by police is 41 years old. 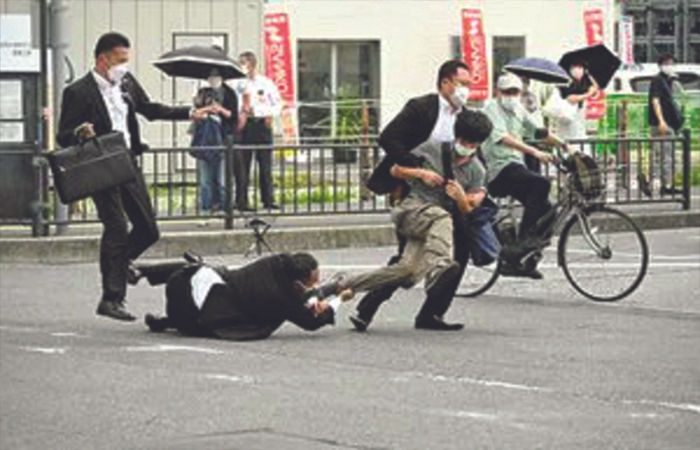 The attack comes just as Shinzo Abe is campaigning for a by-election in Japan on Sunday. Some videos of the attack have also surfaced showing a runaway at the scene.

Shinzo Abe resigned as Prime Minister in 2000. He resigned because he had been ill for a long time and was not feeling well. He is the longest-serving prime minister in Japan.

He is a special friend of Prime Minister Narendra Modi and the two leaders have remembered each other on many occasions. India last year honored Shinjo Abe with the Padma Vibhushan.