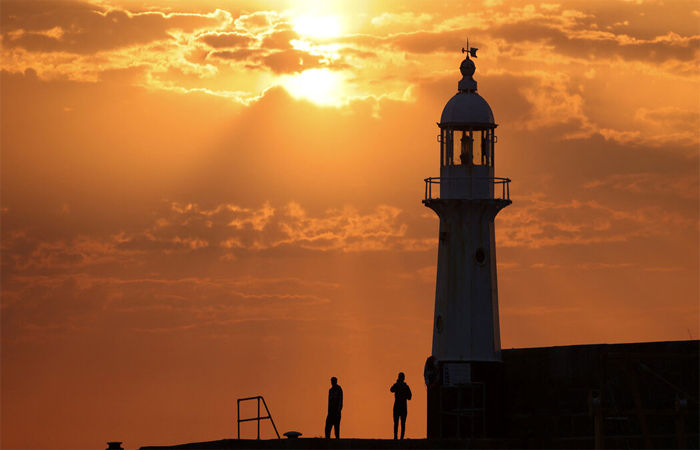 – Meteorological department has declared red alert for 68 cities of China

India is currently under flood conditions while central Spain recorded 43 degrees Celsius due to a heatwave. Due to which the temperature in England and Wales has also reached 35 degrees Celsius. Keeping this in mind, an amber heat warning has been issued. 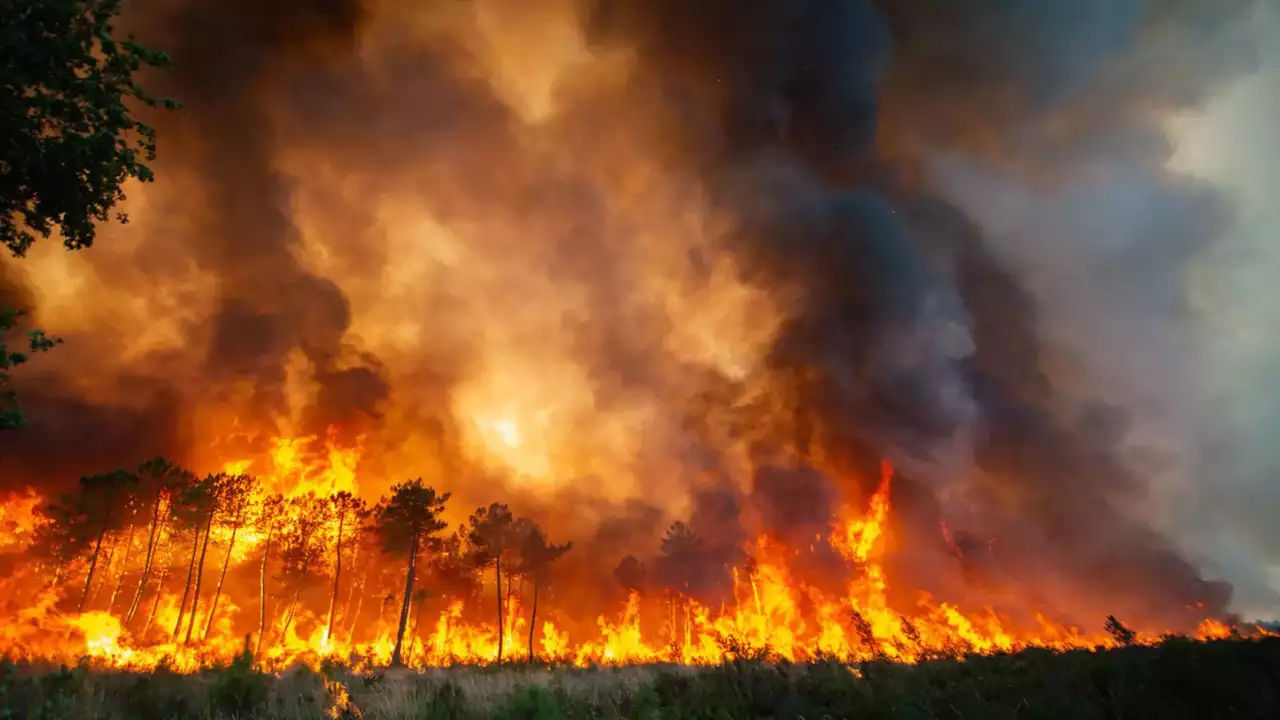 Dozens of forest fires have broken out due to the heatwave. The heatwave is now moving towards the north of Europe. In such a situation, experts have expressed fear that the mercury temperature in the city of Bordeaux, France will reach a record 44 degrees.

People have been advised to stay indoors and avoid non-essential travel amid fears that Monday will be the UK’s hottest day on record. Because, here for the first time it can reach close to 40 degrees Celsius. 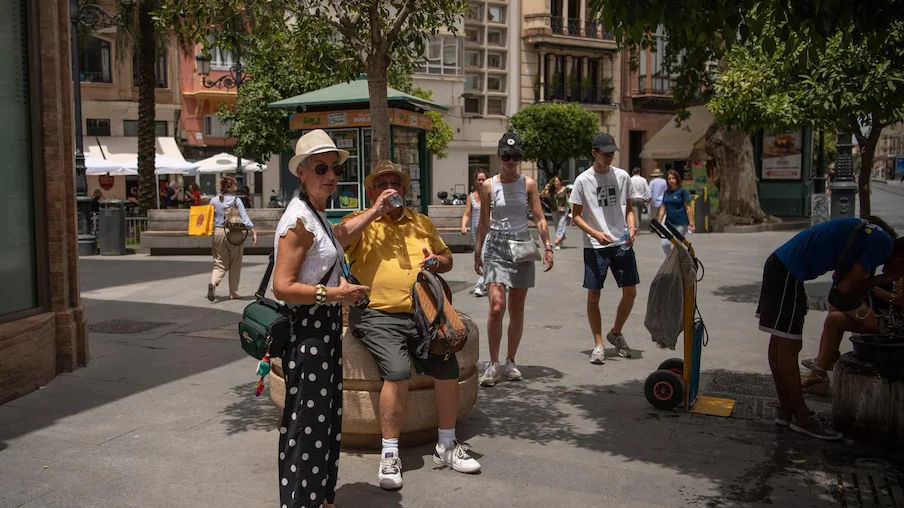 Britain’s Health Safety Agency (UKHSA) has declared a national emergency and the Met Office has issued its first ‘red alert’ for extreme heat. This warning is a warning of danger to life from extreme heat. The heat wave is expected to peak on Tuesday before some rain is forecast on Wednesday.

Professor Penny Andersby, chief executive of the UK Meteorological Office, said: ‘We may be looking at the hottest day in British history.’ He said, tomorrow (Tuesday) the temperature is likely to be 40 degrees Celsius and above with the probability forecast being 41. 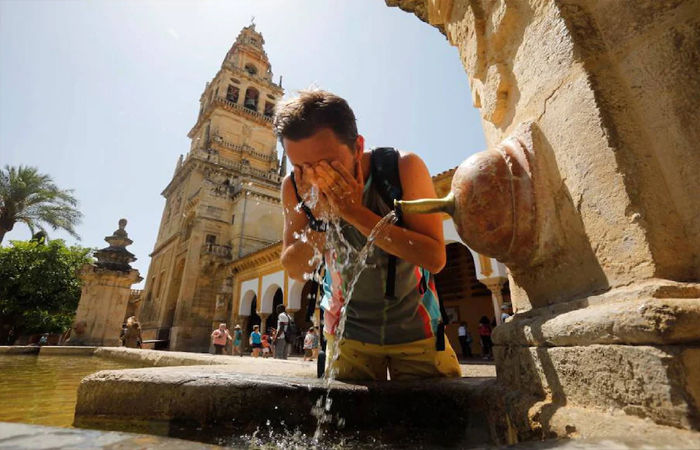 He said, ‘Some estimates are putting the figure at 43 but we expect it not to be that hot. Earlier in 2019, the highest temperature recorded in Britain was 38.7 degrees Celsius.

On the other hand, more than 36 places have been affected in Spain. 2 dozen of these forest fires are still not under control. A total of 2/3 of the fire fighters of the country are deployed in rescue and relief work.

On the other hand, many cities in the Asian country China are facing intense heat these days. People have taken shelter in underground shelters to escape the intense heat. The Meteorological Department has issued a red alert for 68 cities in China. It also includes Shanghai, Nanjing. According to the Meteorological Department, the temperature in these cities may cross 40 degrees Celsius during the next 24 hours.