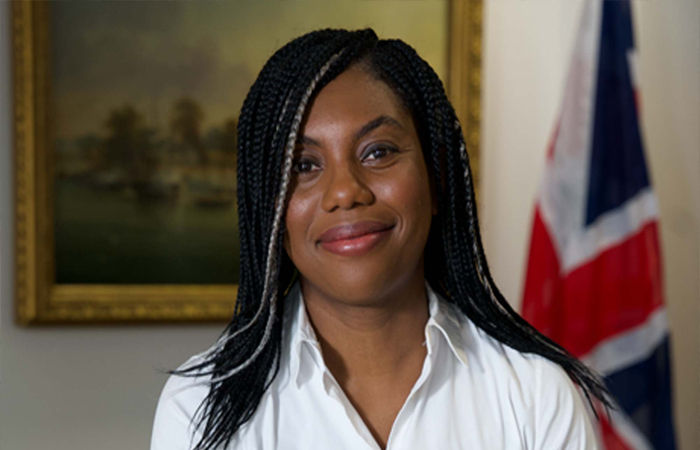 Many news are coming out from Britain regarding the election of Prime Minister. Although Rishi Sunak is popular in the Conservative Party, Cammy Bednoch is leading in the survey. While Sunak has got the fourth position. In the recently held second round of voting, Rishi Sunak of Indian origin maintained his position at the top.

Cammy Bednoch, 42, is seen as someone who can defend the Conservative Party’s values. Cammy Badnoch is a wild card candidate. A Conservative home poll of 31% of the 851 Tory party members who voted gave Nigerian-born Conservative MP Kemi Bednoch an 11-point lead.

It is vitally important that we create a strong United Kingdom that is confident in itself.

I can make a change, and change things for the better.

– Cami Bednoch was the Minister of State in the Department of Leveling up, Housing and Communities between 16 September 2021 and 6 July 2022.

– He was Minister of State at the Government Equality Office between 14 February 2020 and July 2022, according to the UK Government website.

– Former Deputy Chairman of the Conservative Party and former member of the Justice Select Committee.

– Prior to his appointment as an MP he was a Conservative Member of the London Assembly acting as the GLA Conservative Spokesperson for the Economy.

– He is also a patron of several charities in the constituency, including Support 4 Sight, The Stroke Club and CVSU.

– His other areas of interest include engineering and technology, social mobility and integration.

– He told critics that there was no evidence to describe Britain as “institutionally racist”, which was praised by many and criticized by many.