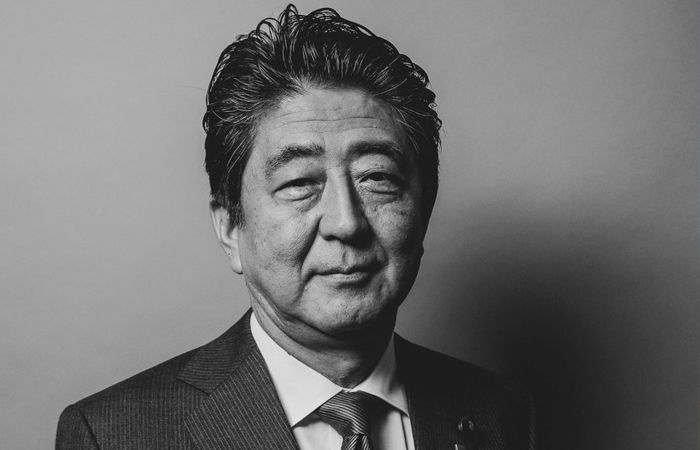 – The attack is ‘cowardly and barbaric’ The crime committed during the election campaign is unforgivable. – Kishida

Former Japanese Prime Minister Shinzo Abe has been shot dead at an Iraqi police recruiting center. According to local Japanese media reports, the assailant had been planning the attack for some time. A large quantity of explosives was also recovered from the attacker. It has also been revealed why the attacker shot Shinzo Abe.

Tetsuya Yamagami, the man who attacked Abe, 67, was “dissatisfied” with him and wanted to kill him, according to Japanese police. Tetsuya Yamagami, 41, is a former member of Japan’s Maritime Self-Defense Force (JMSDF). The bullets he attacked were self-made. Explosives were found in his home, officials said.

Shinzo Abe was speaking at Nara, in the western part of Japan. The bomber struck shortly after noon in front of a police recruiting center. He was airlifted to the hospital. But his breathing stopped and his heart stopped beating. He was later pronounced dead at the hospital.

Police arrested the attacker on the spot. According to a Japanese report, he spent 3 years in the army until 2005. He has confessed his crime. Another Japanese media report said the shooter told police he had “no complaints against Abe’s political ideology.”

In the wake of the tragedy, Prime Minister Fumio Kishida and a cabinet minister have come to Tokyo amid a nationwide campaign. Kishida called the attack “cowardly and barbaric” and said the crime committed during the election campaign was unforgivable.