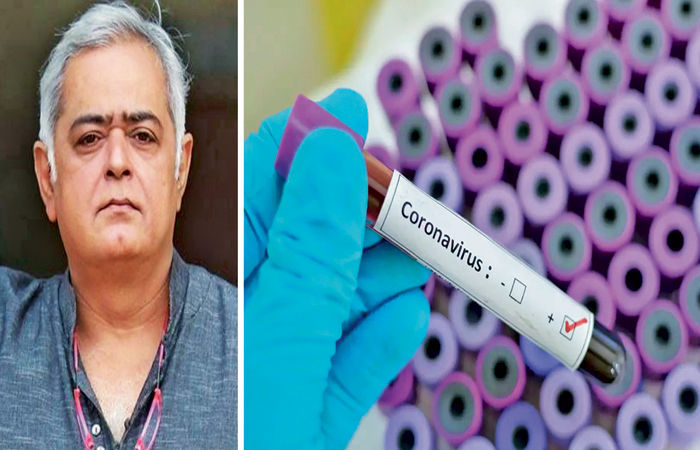 – This time the symptoms were not mild

– Last time, six members of the family including him were infected with Corona

Mumbai: Filmmaker Hansal Mehta has come under the surface of Corona again. He himself shared this information on social media.

Hansal Mehta said that my covid test has come positive and this time the symptoms are not mild at all. He appealed to all those who came in contact with him to get tested.

Even last year, Hansal Mehta came under the surface of Corona.

Six members of his family, including him, became corona infected and the condition of his son became critical. He said that there was a lot of trouble as everyone in the house was sick.

Compared to last year, the outbreak of Corona is less this time in Bollywood. Some time ago, film maker Sanjay Gupta also tested positive for Corona. Before this, actors including Katrina, Shahrukh also became corona positive during the third wave of apprehension.