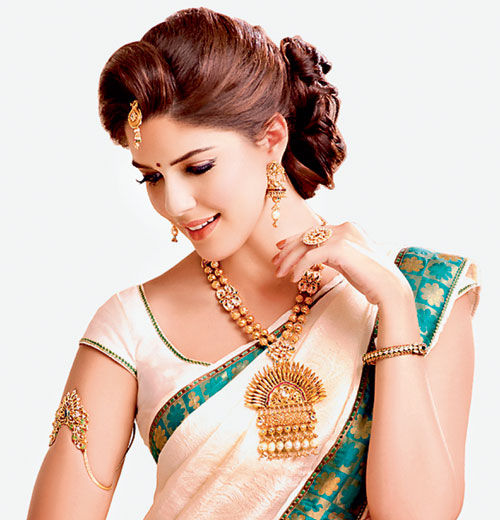 – After Rs.53 thousand in gold, now look at Rs.55 thousand: signs of silver becoming a leader towards Rs.60 thousand

While the dollar has strengthened due to rising interest rates, the rise in gold prices by $25-25 per ounce has disproved the conventional wisdom that gold prices have risen along with the dollar’s strength.

The news that European countries will reduce the consumption of gas and increase the use of crude oil caused a surge in oil prices again and hit the price of 110 dollars per barrel. It has supported the rise in oil prices as US oil production fell, which had an impact on gold prices and accelerated the gold rally, with gold hitting $1,765 an ounce on the Comex market in New York.

In the first 6 months of 2022, India has recorded 343 tons of gold income due to low gold prices, while China’s gold import through Hong Kong has reached 40,563 tons in June, which was 8,281 tons in May, a 390 percent increase. While the threat of Kovid-19 is still continuing in China, in Wuhan, a city with a population of 10 lakhs, due to strict adherence to the lockdown, the economic condition of the people there has deteriorated and people have lost faith in business. As demand for gold from China improves with low gold prices, it will have an impact on gold prices and work to put a brake on the gold slump.

Refining the news that illegal gold comes to refineries in Switzerland from African countries, the refinery said that they do not refine such gold. In Iraq, the political crisis has become serious with Iraqi people occupying MP Bhuvan, and the reduction of gold transactions against Iraq’s oil may worsen the economic situation of Iraq and may lead to Iraq selling gold, but it will not affect the global gold prices. Overall, gold is expected to play between $1,740 and $1,800 per ounce.

New York’s purchase of one gram silver eagle brand coins comes on the news that a wealthy trader has bought $500 million worth of one ounce eagle brand coins, sparking a rapid surge in silver prices.

There is no increase in silver production yet but there are reports that old silver is coming in for recycling in large quantities.

High gold prices have increased the income of old gold jewelry. In new news, the world’s third international bullion exchange was inaugurated by Prime Minister Narendra Modi on July 29 at Gift City in Ahmedabad. This exchange will give India a new direction to quote gold prices in the global market. By keeping a buffer stock of 150 tons of gold and 1000 tons of silver in this institution, it will facilitate the operations of traders and importers and exporters and provide more facilities by showing competition. Also, the gold deals in Singapore will be conducted through the Inter Bullion Association and the financial sector of gold will be regulated.

However, there is little chance that gold smuggling in India will decrease. From 1999 to 2019, India has imported 15,328 tons of gold. It shows that Indian people’s appetite for gold is not satisfied and provides an example of people buying gold for safety. Overall, the global market of gold will determine the price and the exchange rate of the dollar and the rupee. The slowdown in gold has stopped and it will not be surprising if gold plays between Rs.51500 and Rs.53000 per ten grams in the coming days.