Schools and colleges were closed within a radius of 80 km 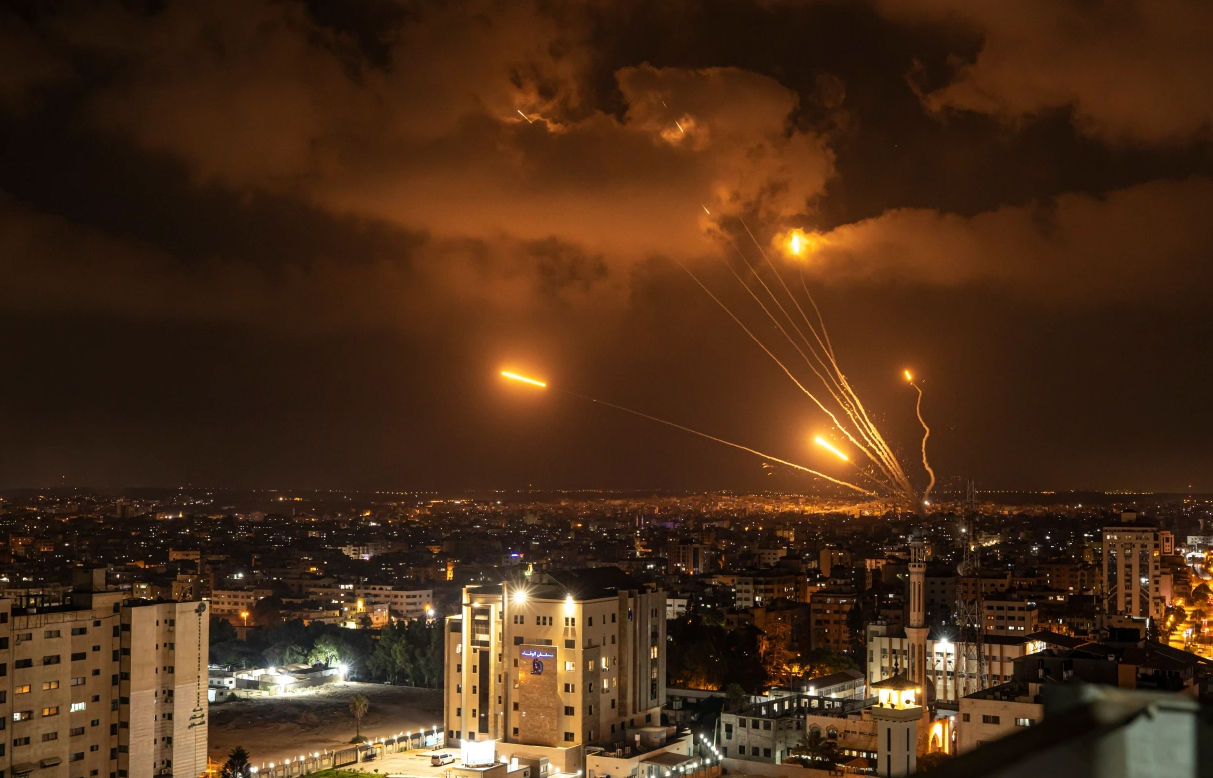 11 people were killed when missiles were fired face-to-face in Israel-Palestine Sard. All the schools and colleges within the radius of 80 km were closed due to the tension on the border.
A terrorist of the Palestine Islamic Jihad terrorist organization was arrested by Israel in the West Bank. After that there was again a great tension between Israel-Palestine. Israel blocked roads around the West Bank and urged citizens not to go there. Meanwhile, a terrorist group attacked in Israel. In response, the Israeli army carried out a series of airstrikes, killing 11 people, including the terrorist commander.
There was also a rocket attack from Palestine targeting Israel. Two Palestinian rockets were shot down in the sky by the Israeli army. As the friction increased on both sides, it was decided to close all the schools and colleges within 80 km. Israeli Prime Minister Yair Lapid said that Israel has started counter-attacks against terrorist attacks. There will be no compromise with the security of citizens. Every attack will be retaliated against. Israeli Defense Minister Benny Grantz said that 25,000 soldiers have been deployed as a reserve force if necessary. Each position will be answered.
As the situation worsened, the United Nations Special Envoy for the region, Tor Vennesland, said it was not fair that innocent people lost their lives. There should be immediate cessation of rocket fire from both sides.