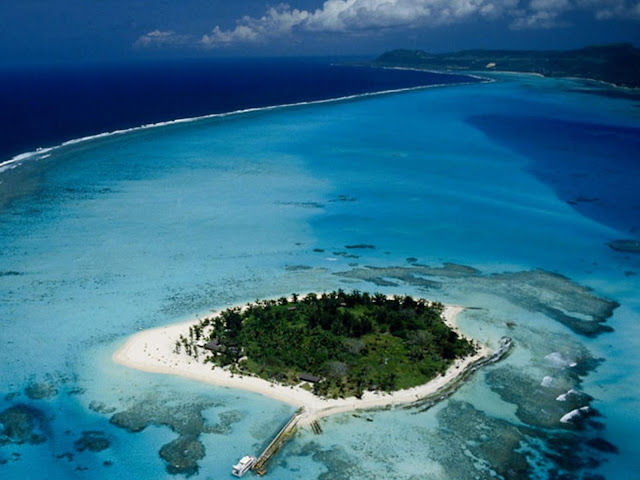 This is one such strange place on earth where the sea is the deepest at 10994 meters. That is, its bottom is 11 km deep from the sea level. Considered the deepest point of the earth, this chasm is so deep that even if Mount Everest is submerged, there will be a distance of 2 km between the top of the peak and the surface of the water. The bottom of the Mariana Trench can only be reached by venturing submarines.

This is a place where sunlight cannot reach but man-made pollution has. When a robotic submarine took a picture of the depth of the trench, it was surprising. Researchers believed that the Mariana Trench was the deepest and most rugged, so it must have remained in natural form. Humans may not have any influence on it, but finding garbage shows where the things we use and throw away are finally reaching. Over-exploitation of the earth and unattractive human behavior leaves nothing. 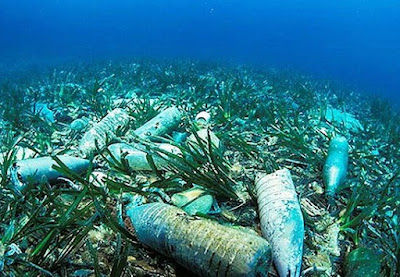 This also increases the amount of toxic chemicals on the trenches. The most surprising thing was that two chemicals which have been banned since 1970 were found in the world’s deepest ditch. Which is known as POP stands for Persistent Organic Pollutants. This is an element that naturally does not decompose quickly.

This element is also found in the bodies of killer whales of the Canadian seas and dolphins of Western Europe. POP was produced on a large scale between 1930 and 1970. It is believed that 1.3 tonnes of the total production of this element has been lost in the ocean. In the slope of the Mariana trench, called the Cyrena Deep, is 35,432 feet deep. American scientists also found beer cans, tin cans and plastic bags from here.

The depths below 3 km are called the littoral and bathyal zones. The zone between 3 and 6 km is called the abyssal and deeper than 6 km is the Hadel zone, named after the Greek god Hades. According to Greek mythology, Hades is the god of the sea. Who ordered his people not to leave Samudra Lok and go elsewhere. 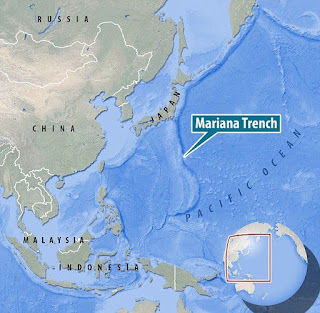 Here sea creatures have to struggle for survival. Generally, 90 percent of marine life is found living at a depth of 660 feet. Sunlight can only reach up to 1000 meters in the sea. After that the sea world lives in complete darkness.

The Mariana Trench is the most igneous, with a depth greater than the Heddle Zone of high seawater pressure. If we calculate the pressure of 11 km deep water here, one square inch of the body has a pressure of eight tons.

If we look at it like this, no life can live under such a burden. However, it is home to a variety of strange creatures such as barrel fish, seadevil anglers and golden sharks. This is proof that no matter how bad the situation, life finds its way. 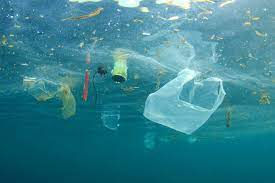 However, creatures at a depth of 11 km can never come up. If they cross the heddle zone, they die instantly due to low pressure. Liquid carbon dioxide, sulfur dioxide comes out from the vents at the bottom of the Maria trench. There are also small and large active volcanoes.

On March 23, 1875, the ship HMS Changer discovered the Mariana Trench, the Challenger Deep, the deepest place on Earth. In 1960, retired American lieutenants Don Walsh and Jacques Picard took a submarine to a depth of 10911 meters for the first time. In 2012, film director James Cameron went to 10898 meters. 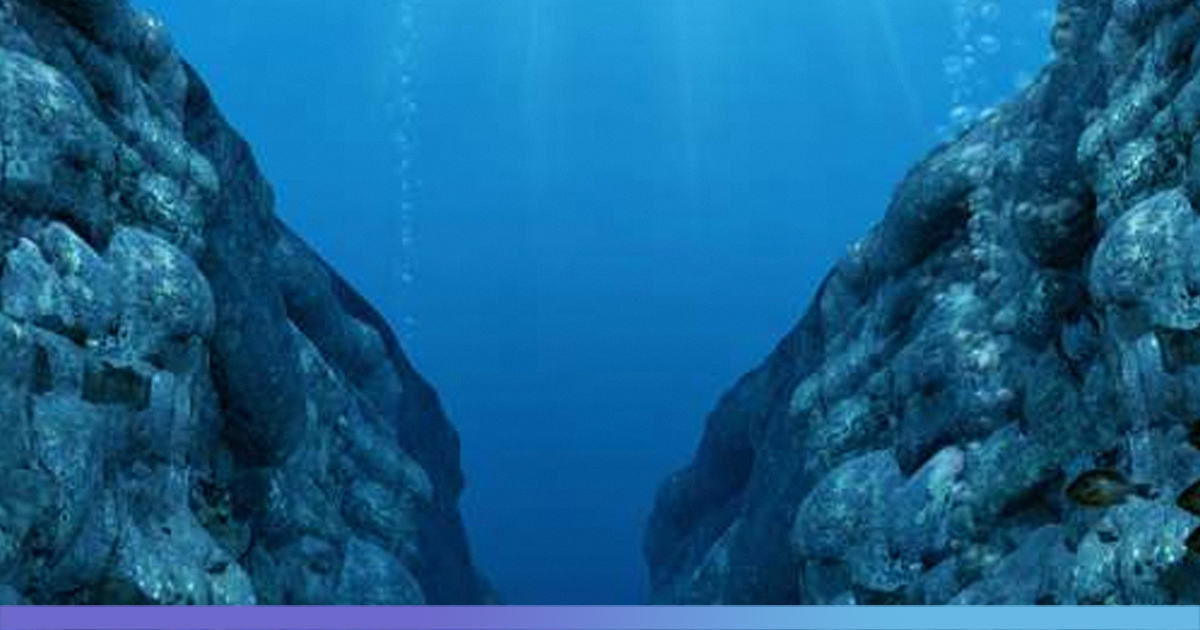 However, scientists believe that just how deep this Mariana stretch really is is yet to be known. Maria Trench is 2542 km long and 69 km wide. It falls from Guam to the Mariana Islands which are claimed by the United States of America. The 506,000 square km area around it is a Protected Marine Reserve.

How the Mariana Trench may have formed has also been researched. The Maria Trench was formed when two large continents collided in a zone of the Pacific Ocean. A piece of one continent had moved and separated and was going under the other continent.

Part of the Earth’s crust was frozen further. This event or process happened 180 million years ago, not today. The discovery of remains such as plastic bottles, tins at the bottom of the Maria Trench suggests that no place in the sea is exempt from pollution. If humans do not wake up, the prediction that there will be more plastic bags than fish in the ocean by 2050 is unlikely to come true.